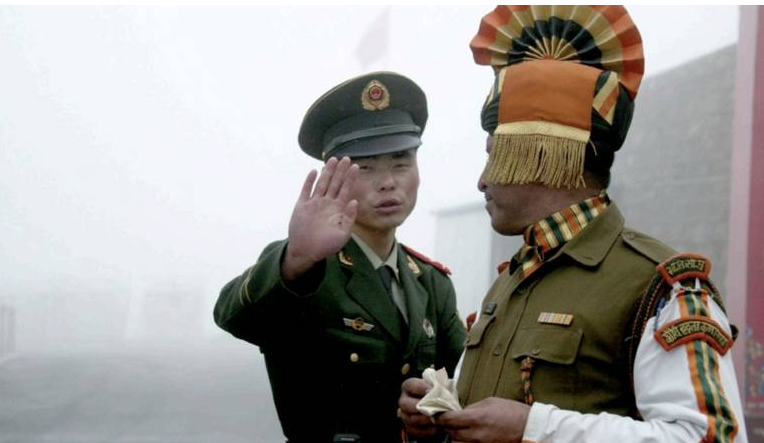 Indian and Chinese soldiers clashed at Naku La in North Sikkim last week with many injuries reported, said a source in the Indian government. The situation is said to be under control.

Naku La, incidentally, was one of the original face-off sites, along with Pangong Tso, Galwan, Gogra, Hot Springs, in early-May last year.

The source said the clash took place three days ago. It happened while both the countries' governments and military were readying for another round of talks to resolve border dispute along the 3,488 kilometre-long Line of Actual Control.

India and China held a 16-hour long marathon military dialogue that ended after 2am on Monday to resolve the ongoing border dispute and thinning of forces along the LAC.

The Corps Commander level talks between both the countries took place at the Moldo Meeting point in Ladakh region. It started at 10.30am on Sunday and ended at 2.30am on Monday.

It happened after almost two months after the last dialogue.

India and China are engaged in a nine-month-long standoff at the LAC. Despite several levels of dialogue, there has not been any breakthrough.