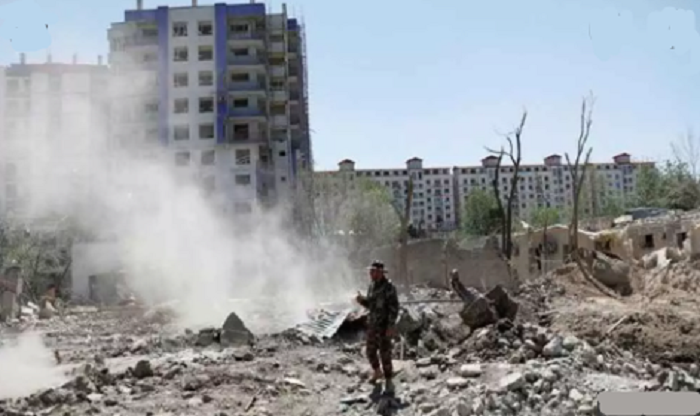 Three people have been killed and 13 others wounded in two separate bomb explosions in Afghanistan, the latest in a string of bomb attacks in the militancy-hit country, authorities said Wednesday.

The IED was likely to be detonated by remote control and a Criminal Investigation Department team of Kabul police was investigating the case, he said.

In southern Uruzgan province, two police officers and a civilian were killed and 10 civilians, and a policeman wounded in a similar incident on Tuesday night, according to the provincial governor.

The police pickup truck was destroyed by the explosion that occurred in Police District 1 of provincial capital Tirin Kot city, Governor Mohammad Omar Shirzad told Xinhua, adding the wounded were receiving treatment in a provincial hospital in Tirin Kot.

No group has claimed responsibility for the attacks. However, Afghan officials blame the Taliban militant group for the bomb explosions in recent months.