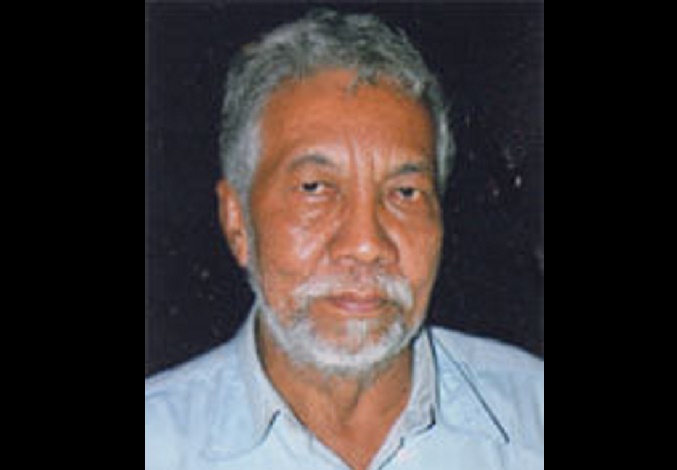 Senior journalist Sayed Lutful Haque, a permanent member of the National Press Club, died at a hospital in the capital on Wednesday morning. He was 72.

Sayed Haque, who was also a renowned painter and illustrator, breathed his last at Dhaka Medical College Hospital (DMCH) around 5:30 am while undergoing treatment.

Lutful left behind his two sons and a host of well wishers to mourn his death.

Earlier on January 8, he was admitted to the hospital with pneumonia and shortness of breath.

Lutful debuted his journalism carrier in the daily Ittefaq in 1986. For a long time, he worked for the Bangla daily as well as the weekly Bichitra. His last workplace was The Independent.

He was also a renowned painter and cover artist of the country. His most notable publication is “Dash Digonter Dash Bashinda.”