Twenty people were injured in a clash between the supporters of AL-backed councillors and rebel AL candidates in front of a polling centre in Lalkhan Bazar during the Chattogram City Corporation election voting.

A cocktail bomb was exploded in the area which created a sense of fear among voters. 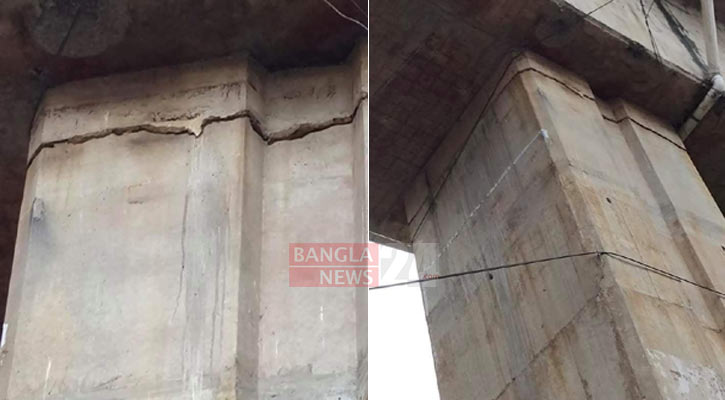 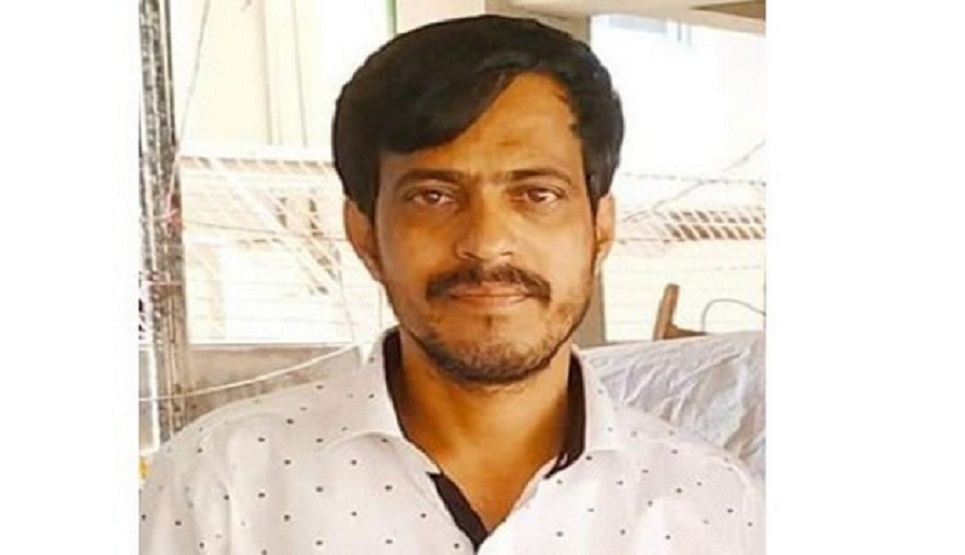 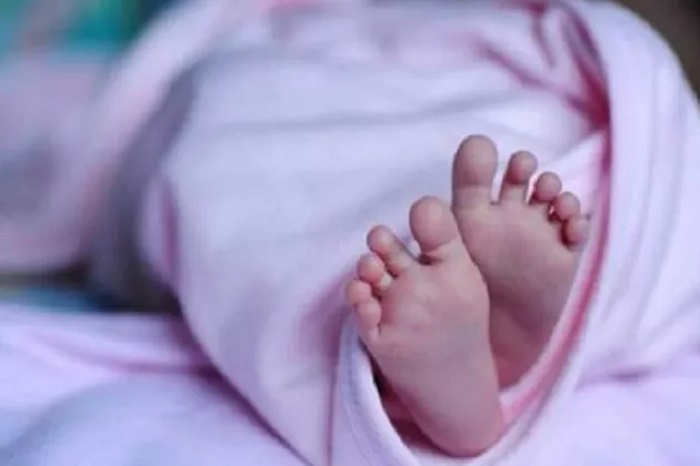 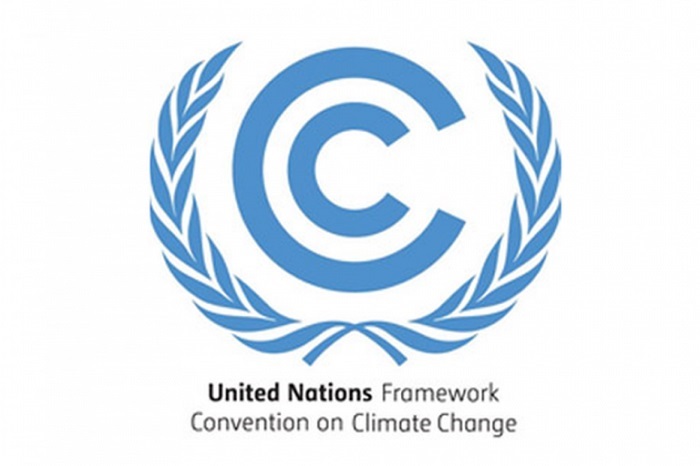 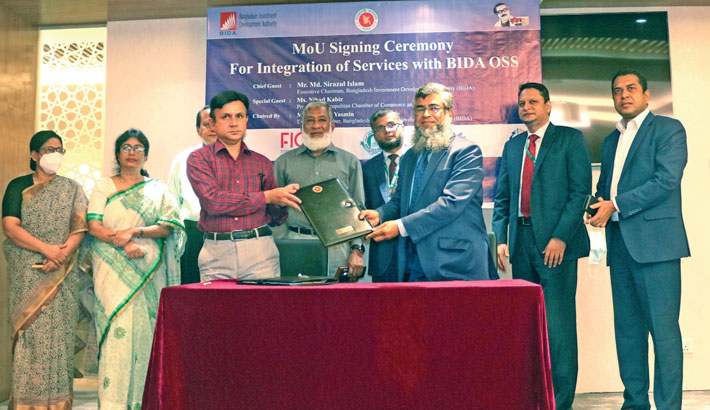