Mir Junaid greets the nation on the 71st Republic Day 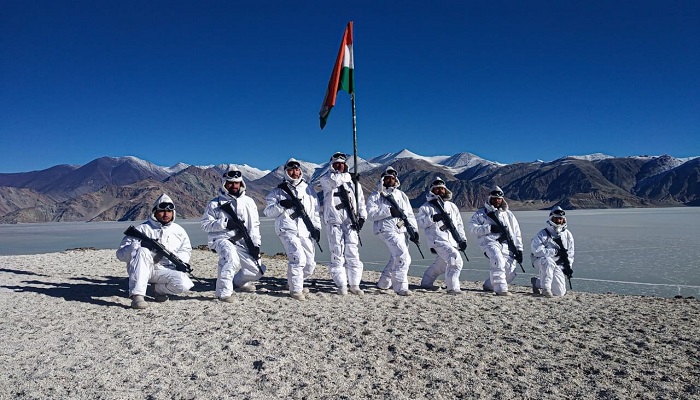 The president of Jammu Kashmir Workers Party Mir Junaid wished the whole nation on the 71st Republic Day of India. In his statement, he said that the Indian Constitution is one of the marvels of modern times which India has given to the world. Mir said “the Indian Constitution is the foundation of our democracy and it has to be the guiding light for each citizen of this country for the realisation of the glorious ideals enshrined in the Constitution of India”.

Adding to his statement Mir said, “Our Constitution is the bedrock of our democracy and it is due to the wonderful mixture of flexibility and rigidity that it has which has assured that india remains united in a democratic manner over the past seven decades”. Mir called upon the youth to refer to Constitution for leading an inspired life and called the Constitution as the holiest book for a true patriot.

Mir also recalled the contribution of the members of the Constituent Assembly of India and hailed them as the actual role models for the youth of this nation. Mir also mentioned the sacrifices of the freedom fighters who gave their lives pre-independence for having an independent, Constitutionally Democratic India.

Mir said, “As the citizens of this country we must be proud of the very foundation on which India stands and that is the Constitution of India. It not only is a book of law but one of the best and the most exhaustive guiding light that a country can have”.

Mir wished that the country kept on moving ahead on the principles mentioned in the Constitution as they truly represent the spirit with which India is supposed to develop.