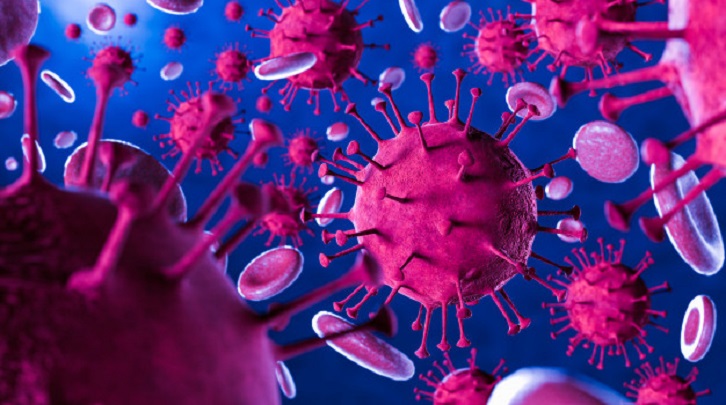 Another 515 cases reported during the period in Bangladesh taking the tally to 532,916.

The Directorate General of Health Services (DGHS) disclosed the information through a press release in the afternoon.

Currently, there are 47,435 active cases in the country.

As per the press release, 447 more people recuperated from Covid-19 in the past 24 hours to take total recoveries in the country to 477,426.

The recovery rate also stands at 89.59 per cent.

The positivity rate -- an indicator of the prevalence of the disease -- was recorded at 3.58 per cent in the last 24 hours while the overall positivity rate is 14.87 per cent.