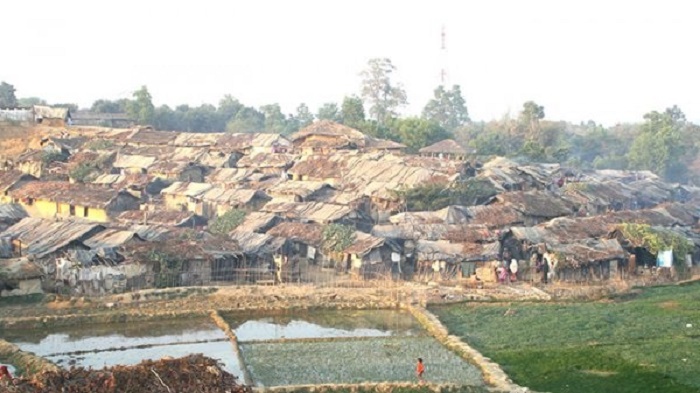 A man was killed in a clash between two groups of Rohingyas at Tanjimarkhola Rohingya camp in Ukhia upazila early hours of Tuesday.

The deceased was identified as Mohammad Jabed, 20, son of Mohammad Ismail, a resident of D / 4 block of Tanjimarkhola Rohingya camp in Palangkhali union of the upazila.

According to eyewitnesses and APBN sources, 10 to 12 armed men led by Mozammel alias Sheikh and Maulvi Yunus of the Rohingya camp were passing through the D / 6 block at 1:00 am. At that time, seven to eight people led by Nurul Hakim alias Manuia of Ghonarpara in Palangkhali way laid them. Later, both the groups locked in a clash which left Jabed injured.

He was later rescued and taken to a Rohingya camp health center where the on-duty doctor declared him dead.