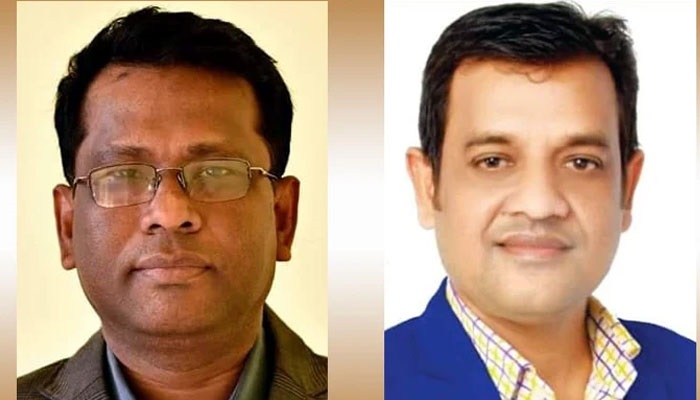 There were 33 candidates against 11 posts in two panels. Although a total of 14 candidates contested for the post of executive member, 11 candidates were elected.

Anjuman Ara Shilpi of ‘Bangladesher Alo’ has been elected unopposed as the Vice President.