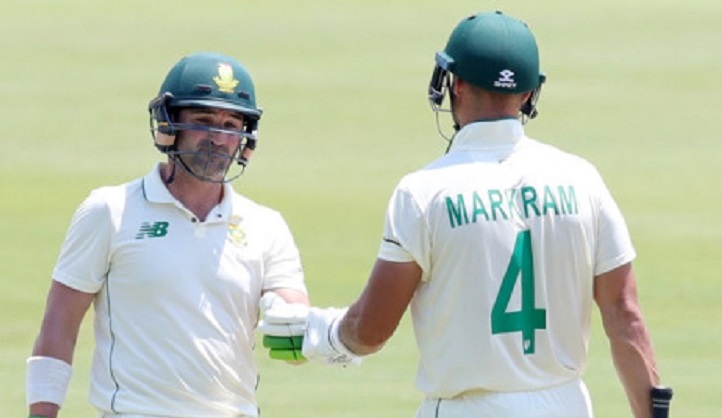 South Africa captain Quinton de Kock won the toss and opted to bat in the first Test against Pakistan at the National stadium in Karachi on Tuesday.

South Africa entered the Test -- their first in Pakistan in 14 years -- with two spinners, Keshav Maharaj and George Linde, to exploit a bare pitch which is expected to take spin.