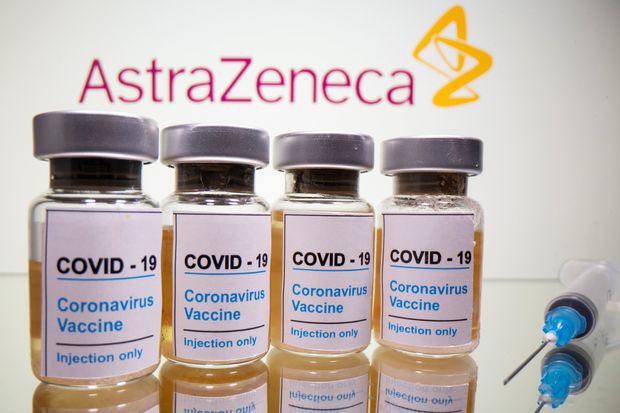 A consignment of five million doses of Oxford-AstraZeneca ‘Covishield’ vaccine manufactured by the Serum Institute of India (SII) will arrive from India today.

This will be the first consignment of the 30 million doses of ‘Covishield’ purchased from India. Bangladesh would get the vaccines in six phases as every consignment will carry 5 million vaccine doses per month.

A special flight carrying the 5 million Covishield vaccine doses is scheduled to reach Dhaka at around 1:30 pm on January 25, sources said.

Claiming that the Covishield vaccine is most effective in the world, Zahid Maleque said the health service team will remain ready to provide support if any side effect is found after giving the vaccine.

“Telemedicine service will also be available to observe the situation after giving the vaccine,” he added.

Mentioning that the government will not give the vaccine forcibly to anyone, the health minister said everyone can receive the vaccine independently as per their desire.

On December 13, an agreement was signed for purchasing 30 million COVID-19 vaccine doses developed by the University of Oxford and AstraZeneca.

Under the agreement, Bangladesh government will buy 30 million vaccines from the Serum Institute of India through its local vendor Beximco Pharmaceuticals Limited.

On November 5, a tripartite Memorandum of Understanding (MoU) was signed for collecting three crore vaccine doses from the University of Oxford and AstraZeneca. The MoU was signed among the Bangladesh Government, Beximco Pharmaceuticals Ltd (BPL) and the Serum Institute of India (SII).

On 21 January, Bangladesh received two million doses of the Oxford-AstraZeneca COVID-19 vaccine as a gift from India, with the country planning to begin its mass vaccination early February.

The first vaccine receivers will remain under observation for seven days to see if there is any side effect, the ministry said.