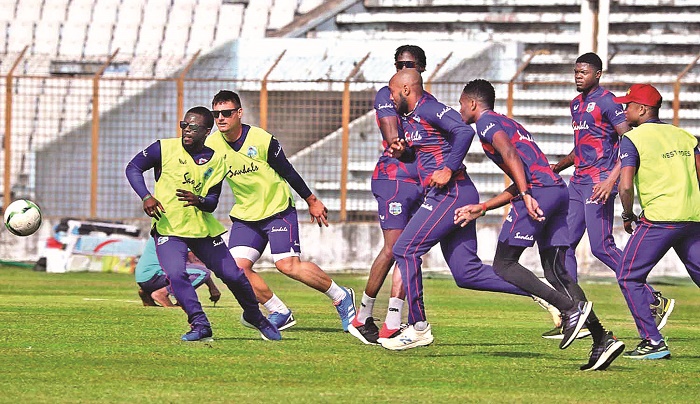 West Indies assistant coach Roddy Estwick said on Sunday that he is expecting a better wicket when they will take on the hosts in the last ODI’s of the three-match series, scheduled in Chattogram on Monday..

West Indies lost the series as they were beaten in the opening two games of the series and now forward to restore some pride.

The visitors struggled with the bat on both occasions and the wicket seemed to have played a big part behind it.

“We had a practice session this afternoon. It looked like a better pitch than the one in Dhaka. We are expecting bigger scores and better batting conditions. It is up to the players to believe in themselves,” said Eastwick on Sunday.

“They are representing the West Indies, and you have to be proud of playing for your country. It is something that you dream about. You wanted to play international cricket, you have been given the opportunity. Embrace that opportunity and fight tooth and nail for the West Indies,” he said.