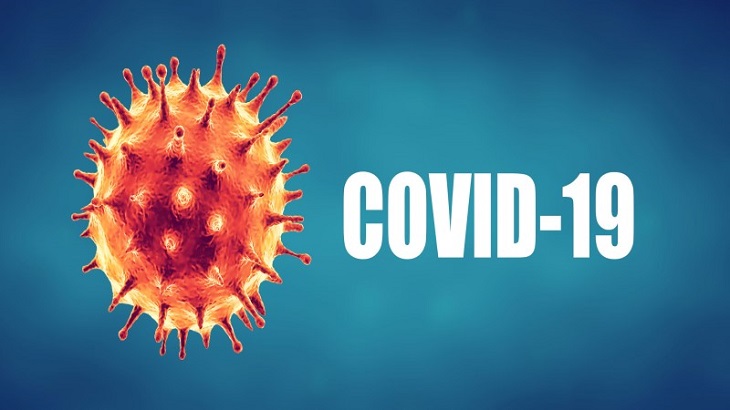 Bangladesh has recorded 20 more deaths from Covid-19 in the last 24 hours, taking the number of total fatalities to 8,023.

At least 473 new infections were recorded within the period, taking the number of total people infected to 5,31,799, says a press statement issued by the Directorate General of Health Services (DGHS) on Sunday.

The country's death rate against the total number of cases detected so far stands at 1.51%.

Out of total tests, the infection rate was 3.34% on the latest day.

The recovery count rose to 4,76,413 after another 514 patients were discharged from the hospitals during the period, a press release of the Directorate General of Health Services (DGHS) said today.

A total of 14,169 samples were tested at 200 authorized laboratories across the country during the time.

Of the total sample tests in the past 24 hours, 3.34 percent tested positive, while 14.96 percent cases were detected from the total tests conducted so far, the release added.

Among the total infections, 89.59 percent patients have recovered, while 1.51 percent died so far since the first COVID-19 positive cases were reported in the country on March 8.