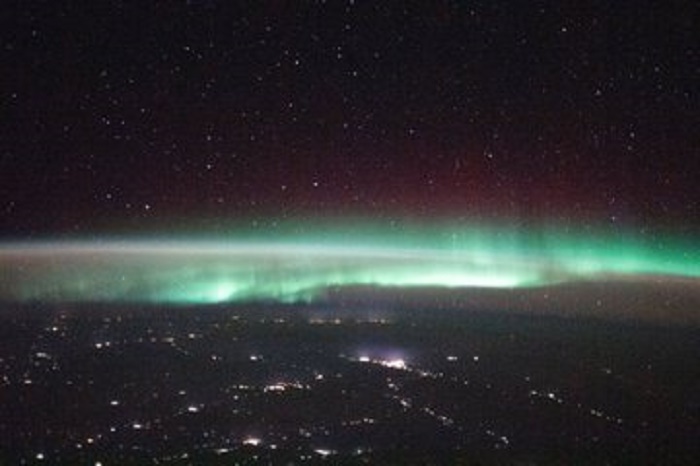 International Space Station (ISS) often shares stunning pictures of the Earth taken from the outer space or images of other planets on their official Twitter profile. Just like these four images of the Earth's aurora they recently tweeted. The pictures have now created a stir among people. There is a high possibility that they will leave you mesmerised too.

“The station's orbit takes it as high 51.6° above the equator offering awe-inspiring views of the Earth's aurora in between the city lights and the twinkling stars,” they wrote while sharing the pictures.

The post is complete with a link to a flickr profile called Auroras managed by NASA. It describes what the images shared by ISS show and where they were captured.

Since being shared, the post has gathered more than 16,000 likes and the numbers are quickly increasing.

“Wow, what a magnificent job. What beautiful images!” wrote a Twitter user. “A photographer would do anything to go up there and shoot this too...so amazing!” shared another. “The aurora looks amazing from space,” said a fourth.