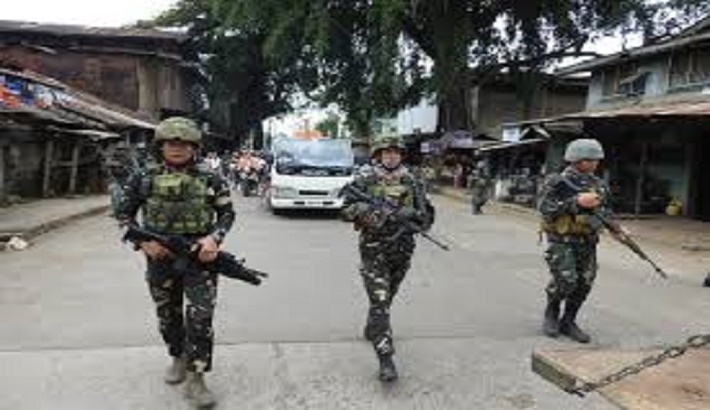 Thirteen people, including a police officer, were killed and four others wounded before dawn on Saturday during a police operation in the southern Philippine Maguindanao province, the police said.

Police said the shootout erupted when police went to the hideout of a fugitive in Sultan Kudarat town around 3 a.m. to serve an arrest warrant for frustrated murder, robbery with murder, and homicide.

Police said the suspect and his armed followers resisted arrest and allegedly fired at the arresting team, resulting in a shootout that lasted five hours.

Four policemen were wounded in the incident, police said.