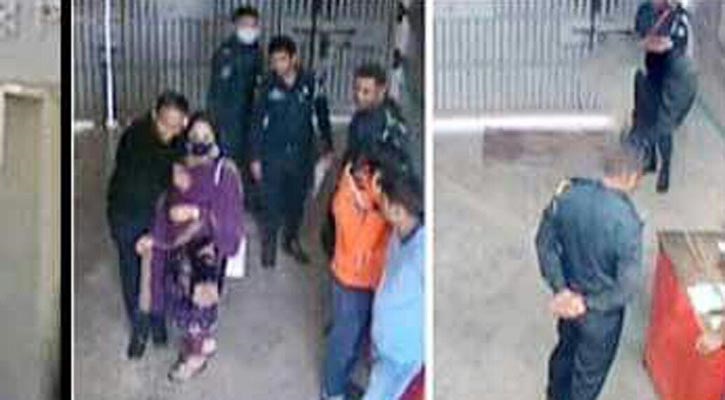 An allegation has been raised against an official of Kashempur Central Jail authority in Gazipur for providing opportunity to a male prisoner with companionship of a female inside the prison.

The allegation was reported that an official of Kashempur jail gave his own room inside the prison to general manager of Hall mark group Tushar Ahmed for meeting with a female.

Investigation is going on in this connection, sources said.

The incident was detected on January 6 after observing the CCTV footage of the jail, sources said.

Three separate probe committees were formed in this connection.