Everything will be done for city dwellers’ welfare: Atiqul 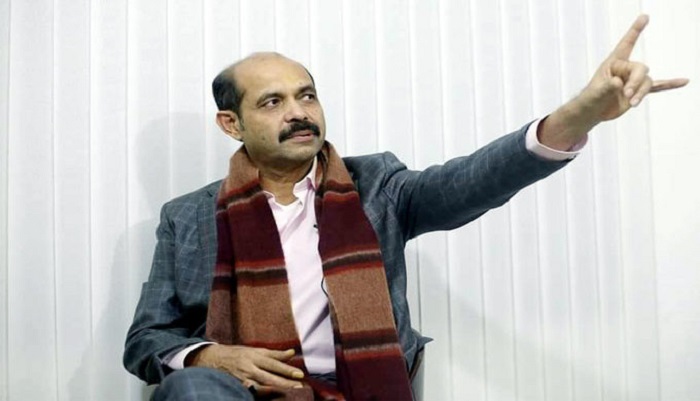 Dhaka North City Corporation (DNCC) Mayor Atiqul Islam said he would do everything which is needed for the welfare of the people living in the city corporation.

“It is the best time to take strong stance against illegal occupants as Prime Minister Sheikh Hasina has already said the government has zero- tolerance policy regarding corruption and illegal occupants,” he said.

“To give a beautiful Dhaka city to our future generations and give all the benefits to the citizens, everything will be done,” he said while inspecting the eviction drive in Mirpur -11 on Friday. The eviction of illegal
structures on both sides of road-4 under Mirpur Section-11 started on Thursday and continued till this afternoon.

Atiqul told reporters that the road had been remained in the grip of illegal occupants since independence of the country.

“Many attempts were taken to make the road free from illegal occupants, but all the efforts went into vain,” he said.

Warning the occupants, the mayor said, “Those who are occupying the places illegally, please move from here. I will not give you any kind of notice. I will go and demolish all the illegal structures.”