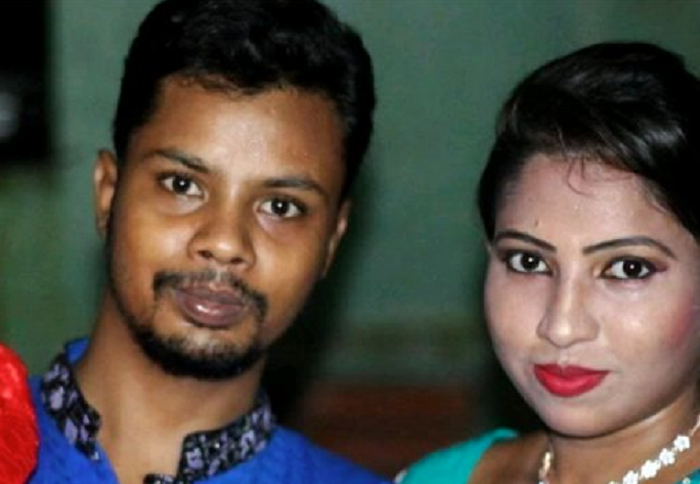 A Dhaka court on Friday sent a driver of Ajmeri Glory Paribahan to jail after his remand in a case filed over the death of a couple in the capital’s Airport area.

Metropolitan Magistrate Mohammad Jasim passed the order after Airport Police Station produced the driver Tasikul Islam before the court on completion of his one-day remand in the case.

Another Dhaka on Wednesday court placed Tasikul Islam on a one-day remand after Sub-inspector imran Hossain, also investigation officer of the case, produced him with a five-day remand prayer.

According to the case, the couple -- Akash Iqbal and his wife Maya Hazarika -- were on their way to work when the bus of Ajmeri Glory Paribahan hit their motorbike on January 18. The driver attempted to escape droving over them.

Akash (26) worked for a civil engineering construction firm while Maya (25) was a barista at Hotel Lake Castle in Gulshan-2. The couple has a five-year-old daughter named Afra Anjum.

Two others, including the bus helper, are one the run. Maya’s father Manik Miah filed a murder case with Airport Police Station over the incident.