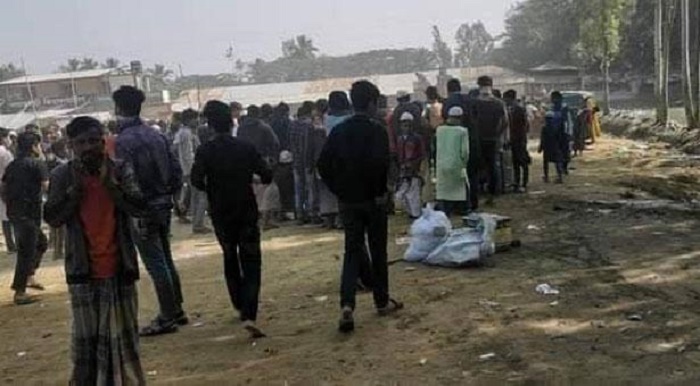 Two minor boys were  killed and 14 others injured in a hydrogen gas cylinder explosion in Matarbari area in Moheshkhali upazila of Cox’s Bazar on Friday.

The deceased were identified as Ahmmad Khan Ehsan, 12, son of Jahangir Alam Prakash and Lamia, a resident of Dakkhin Miyazipara of Matarbari and Ershadul Rahman, 10, son of Azizul Rahman, of Balirpara of the district.

Among the injured, four have been referred to Chattogram Medical College Hospital (CMCH) in critical condition.