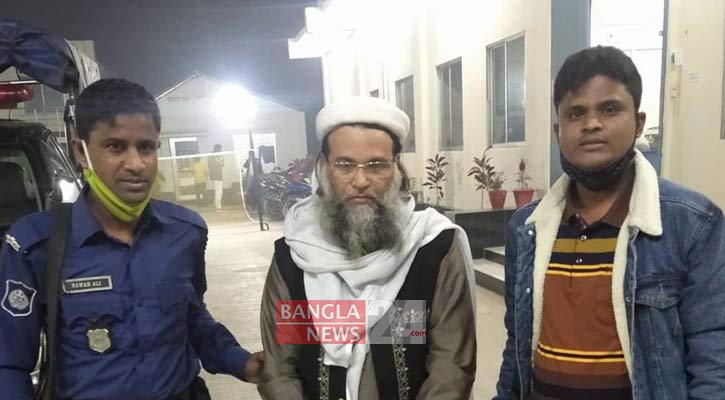 Police arrested a madrasa teacher for allegedly raping a 10-year-old minor girl at Ashulia in Savar, on the outskirts of Dhaka.

Maulana Touhid bin Azhar, 48, a principal of two Mahila Madrasas in Savar, who hails from Gurudaspur upazila of Natore, was arrested from Kafrul police station in the capital's Mirpur on Thursday night.

According to the police, the wife of Maulana Touhid bin Azhar went out their home a few days ago. On that time, the teacher called the student to his home and raped her. When the girl told his family members of the matter, the victim's father filed a case on Wednesday.

The investigating officer of the case, also sub-Inspector (SI) of Ashulia Police Station Al Mamun Kabir, said the victim child has been sent to One Stop Crisis (OCC) for medical examinations.

The accused will also be sent to court on Friday.