34 arrested in police drive in capital 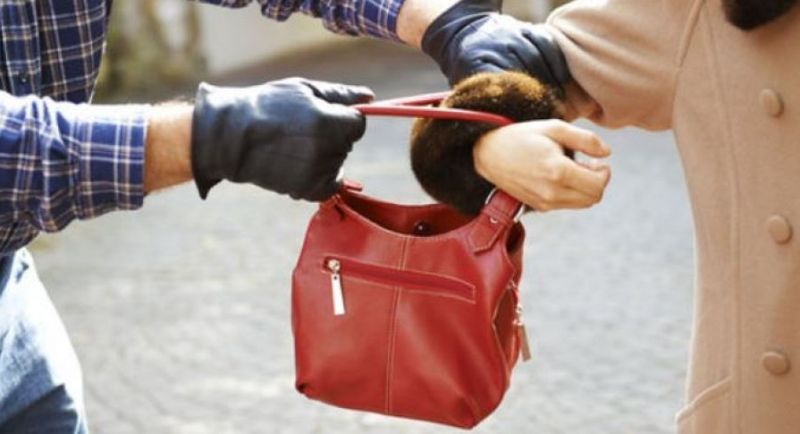 Organised gangs of criminals equipping with arms and lethal weapons reportedly roam freely on different roads in the capital and on its outskirts in the dead of night to snatch valuables from their targets.

The gangsters swoop on their targeted persons and snatch valuables, including cash money, gold ornaments and mobile phone sets, detective sources have said.

City-dwellers have alleged that muggers have become desperate in the capital and its adjacent areas in recent days, causing concern especially for commuters.

The criminal gangs allegedly reign supreme from Aminbazar to Kanchpur in Narayanganj and Keraniganj to Tongi in Gazipur.

City commuters fall prey to different organised gangs of armed hoodlums every day and lose their cash money, gold ornaments and other valuables, many alleged.

In the wake of such street crimes, law enforcers have launched massive drives in different parts of the capital and on its outskirts to catch criminals, said Walid Hossain, deputy commissioner (media) of Dhaka Metropolitan Police.

During the drives, the striking teams also seized some sharp knives and tools used for committing street crimes, the DC added.

Earlier, law enforcers caught six members of such gangs in separate drives in different places. The arrestees were produced before the media on Wednesday.

Addressing the press, AKM Hafiz Akhter, additional commissioner (detective) of the DMP said, “The arrestees -- Sajal, Musa, Bachchu, Sajib, Munna and Siddique -- were involved in a recent murder and a snatching incident of a vegetable trader on Airport Road in the capital.”

He also said vegetable traders -- Apan Mia and Nazrul Islam -- were waiting near Dhaka airport area on the night of December 28 last year for a vehicle to go to Karwan Bazar when a pick-up van stopped in front of them. They boarded the vehicle.

But as the van started moving, those who took in Apan and Nazrul mugged the duo and threw them off the running van.

Apan died on the road while Nazrul narrowly escaped with major injuries. The horrifying incident was captured by a CCTV camera installed near Kawla area.

Detectives arrested six suspects in a drive in Rupganj area of Narayanganj on Tuesday night.

“The arrestees are members of an organised group of robbers, who set out in the middle of night with a pick-up van to rob people.

Whenever anyone boarded the vehicle, the robbers mugged cash, other valuables from its passengers and threw them off the running van, he added.

Their targets are usually low-income traders who head towards wholesale kitchen markets in the capital late at night, the DB official added.

The arrestees, during primary interrogation, disclosed that they robbed people on the road from Abdullahpur to Karwan Bazar, Rampura to Jatrabari, and Bhulta to Gausia areas.

Detectives said the gang was robbing people in this way more than once a week.

Last week, a pick-up driver was stabbed to death by a gang of such muggers at Jatrabari fish market. The deceased was identified as Sayeed Khokon Mir 30, hailed from Gaurnodi in Barisal.

Recently, a manager of a private bus company was stabbed to death by muggers in the capital’s Dhalpur area.

The deceased was identified as Akhter Hossain Sikder, 50, a manager of a Jatayat Paribahan bus counter in Golapbag area.

Some days ago, muggers also shot a Bangladeshi expatriate from Italy in the leg in broad daylight and snatched Tk 570,000 from him in Savar.

During interrogation, the arrestees confessed that they posing themselves as detective police had long been committing robbery, abduction and other crimes in different places.