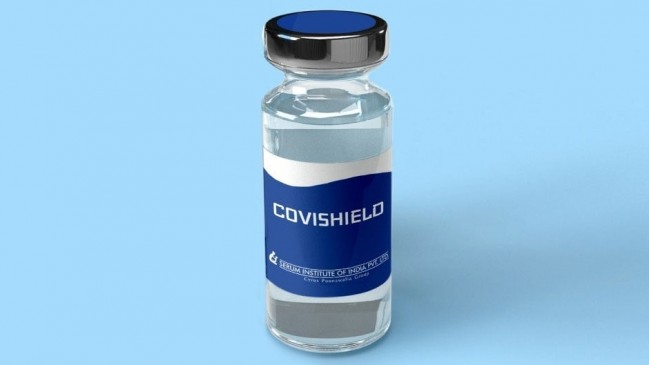 The government will procure some three crore doses of COVID-19 vaccines from Serum Institute of India on emergency state purpose through Direct Procurement Method (DPM) with a cost of Taka 1,271.55 crore to effectively deal with this pandemic.

The approval came from a virtual meeting of the Cabinet Committee on Government Purchase (CCGP) with Finance Minister AHM Mustafa Kamal in the chair.

Briefing reporters virtually after the meeting, Kamal said the day’s meeting approved a total of eight proposals involving an overall cost of around Taka 2,059.42 crore. “Of the total cost, he said around Taka 1,870.82 crore will come from the government of Bangladesh portion while around Taka 188.60 crore from the local banking sources as loan,”

He said the health service division will procure these Oxford AstraZeneca Vaccines.

The finance minister said it’s a good thing that the Indian vaccines have already started arriving in the country and subsequently the country’s people will be vaccinated.

India today formally handed over 20 lakh doses of Covishield (Oxford-AstraZeneca’s Covid-19 vaccine manufactured by Serum Institute of India) as “gift” to Bangladesh at a ceremony in State Guest House Padma in Dhaka today.

Answering to a question, the finance minister said, “Considering my age, I will definitely take that vaccine which will be available at the earliest.”

Replying to another question, he said if the private companies are allowed to import vaccines, then those would have to arrange their own financing.

Besides, the BCIC will procure 25,000 metric tons of bulk prield (optional) urea fertilizer from Saudi Basic Industries Corporation (SABIC) under the 12th and last lot under state-level agreement with Taka 56.01 crore.

Saleh said the CCGP meeting approved another proposal from the Road Transport and Highways Division under which the Joint Venture of National Development Engineering Ltd, MM Builders and Engineers Ltd, Rana Builders Pvt Ltd will implement the package No WP-01 under a project for constructing three bridges at Aminbazar, Salehpur and Noyarhat on Dhaka-Aricha highway with Taka 244.50 crore.

Besides, the day’s meeting gave nod to another proposal from the Ministry of Housing and Public Works to construct a 20-storey residential building at Rajarbagh Police Lines in Dhaka by the Padma Associates & Engineers Ltd with around Taka 80.24 crore.