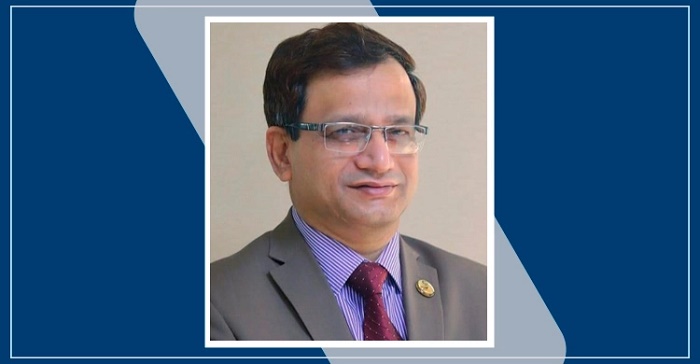 The Public Administration Ministry issued a gazette notification in this regard on Thursday.

The contractual appointment will come in effect from February 5 or the date of his joining.

Ziaul, an officer of BCS cadre of 1984 batch, is scheduled to go on Post Retirement Leave (PRL) on January 4 this year, according to the ministry sources.

He served as the Secretary (Coordination and Reforms) of the Cabinet Division from December 2015 to January 2019.

Prior to that, he was the Director General of the Department of Immigration and Passports.

Ziaul became the senior secretary on September 17, 2019 while serving as the secretary of the information and communication technology division.