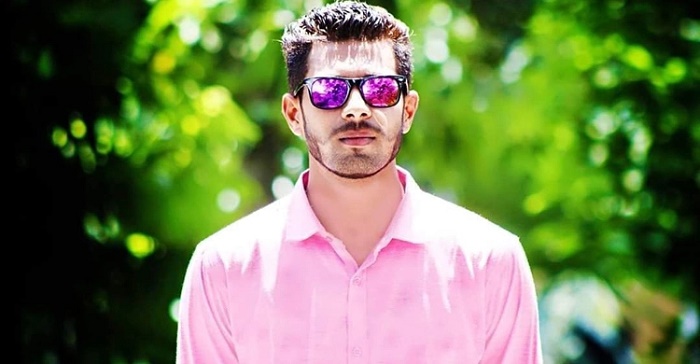 Police arrested a young man on charge of assaulting a traffic police sergeant at Natore Mor in Rajshahi early hours of Thursday.

The arrestee is identified as Bella Hossain, 26, son of Shamsul Haque, hailing from Laxmipur Bhatapara area of the district.

In a joint drive with Natore police, a team of Rajshahi Metropolitan Police arrested Belal from Harishpur Bypass intersection at 1:00am, he said.

He also said that the details will be disclosed in a press conference.

Belal, a herbal medicine trader, beat up sergeant Bipul Kishore Bhattachariya with a piece of wood after an altercation with him at Rajshahi city's Ghora Chattar checkpoint on Tuesday, leaving him seriously injured.

Bipul Kishore was admitted to Rajshahi Medical College Hospital with his left elbow, right hand and left collarbone fractured among other injuries.