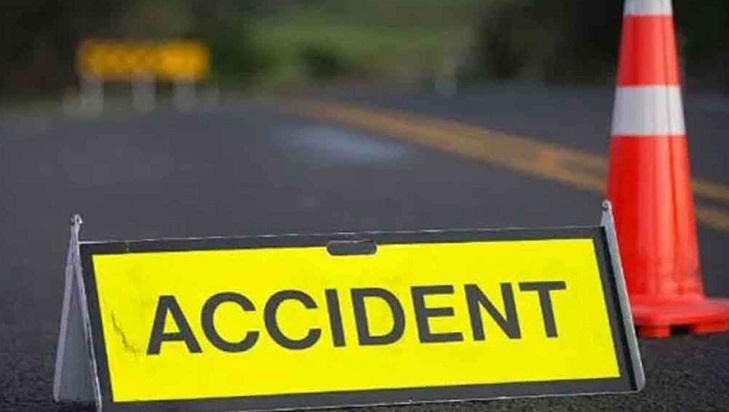 Telephone in-charge of Bangladesh Sangbad Sangstha (BSS), the national news agency, Khalid Hossain, 55, was killed in a road accident in the city this afternoon.

According to police and witnesses, Khalid was on his way to his office (BSS head office) at Purana Paltan on a motorbike from his house at Dogair Purbo-para area under Demra Police Station at around 2.15pm.

At that time, a Dhaka South City Corporation (DSCC) garbage truck crushed his motorcycle near the Dayaganj intersection under Gandaria Police Station, leaving him dead on the spot, they added.

His body was recovered and taken to Salauddin Specialized Hospital Limited.

Later, the body was taken to Dhaka Medical College and Hospital (DMCH) morgue for autopsy.

After receiving the news of Khalid’s death, journalists, officials and employees of BSS, including its Managing Editor Anisur Rahman rushed to the spot.

Police seized the vehicle of the city corporation and also nabbed the driver from the spot.

The law enforcers also recovered the motorcycle and took it to Gandaria Police Station.