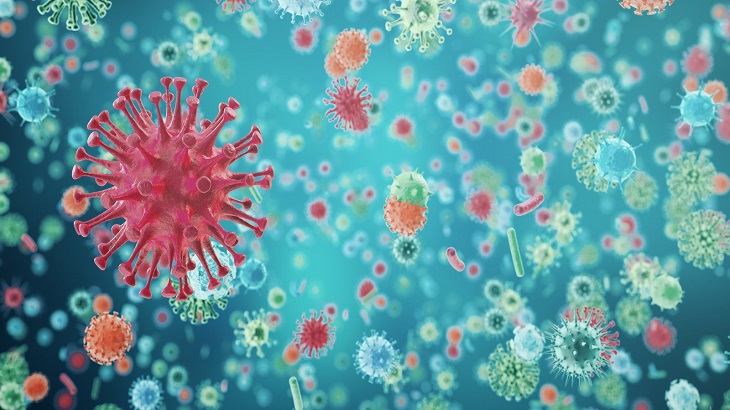 Bangladesh on Wednesday saw lowest number of deaths from coronavirus infection in the last eight months as only eight people died in the last 24 hours.

The number of deaths from Covid-19 infection in the country now stands at 7,950.

Besides, some 656 new cases were detected in the last 24 hours, taking the total number of infected cases to 5,29, 687 across the country.

A press release issued by the Directorate General of Health Services (DGHS) confirmed the development on Wednesday (January 20).

The recovery count rose to 4,74,472 after another 617 patients were discharged from the hospitals during the period,the release said.

A total of 15,410 samples were tested at 199 authorized laboratories across the country during the time.

Of the total sample tests in the past 24 hours, 4.26 percent tested positive, while 15.13 percent cases were detected from the total tests conducted so far, the release added.

Among the total infections, 89.58 percent patients have recovered, while 1.50 percent died so far since the first COVID-19 positive cases were reported in the country on March 8.