A writ was filed on Tuesday at the High Court, pleading for its directives to stop the media from publishing and broadcasting the identities of the victims of rape and sexual harassments.

Home, information and law secretaries, Bangladesh Press Council and Bangladesh Sangbad Sangstha (BSS) were made respondents in the writ.

“Publishing and broadcasting the names and photos of victims of rape and sexual harassment is banned under Women and Children Repression Prevention Act, 2000. But in many cases this ban is not being followed. So, we filed the writ for court’s direction to follow the act properly” Barrister Milon added.

The lawyer said the matter may come on the cause list of the High Court division bench of Justice Farah Mahbub and Justice SM Maniruzzaman for hearing on Sunday.

‘Identities of plotters should be revealed’ 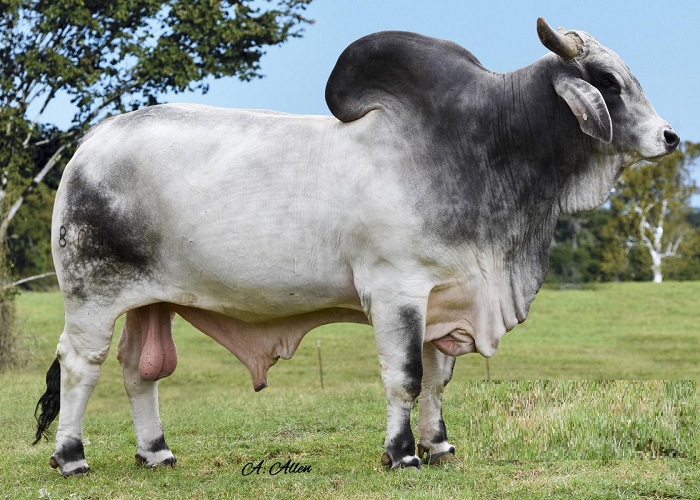 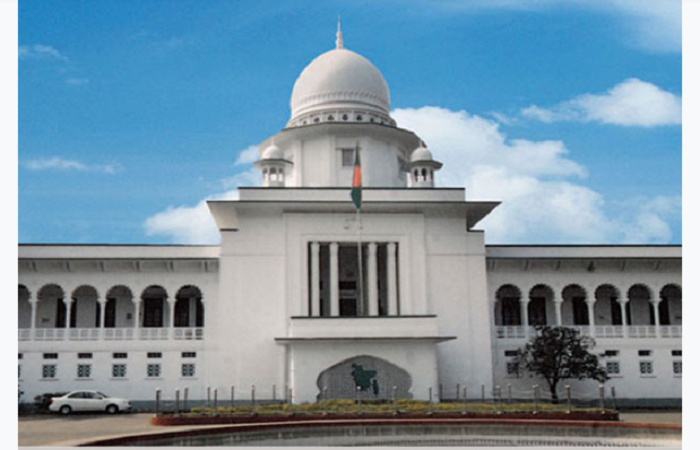 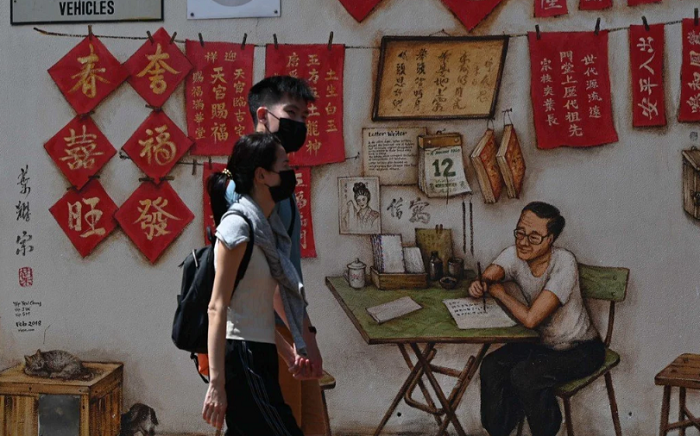 From Indonesia to Singapore, China’s rise is affecting ethnic identities in Southeast Asia 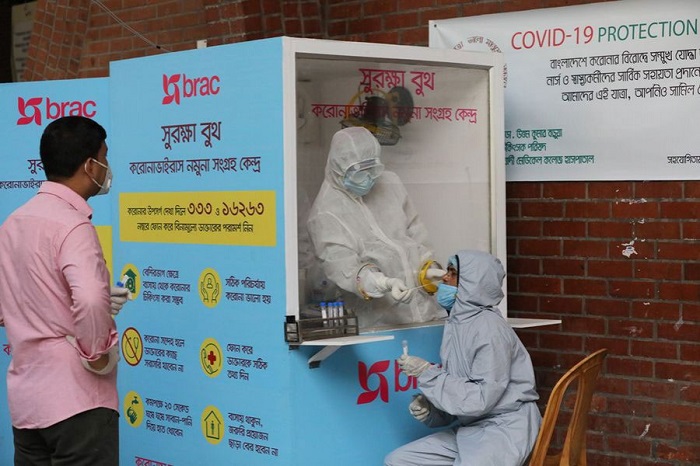 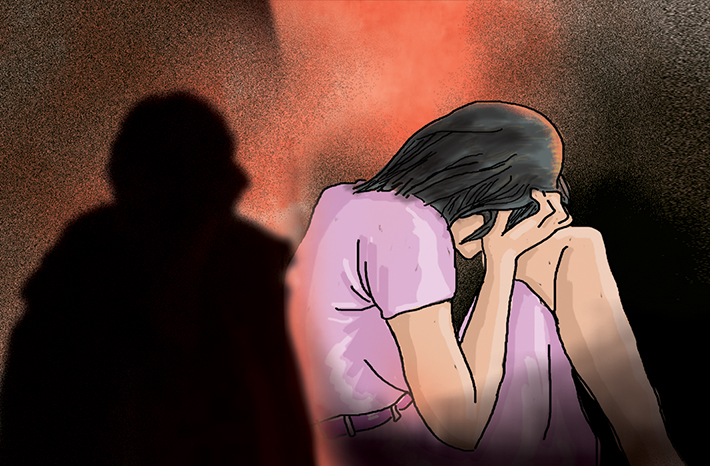 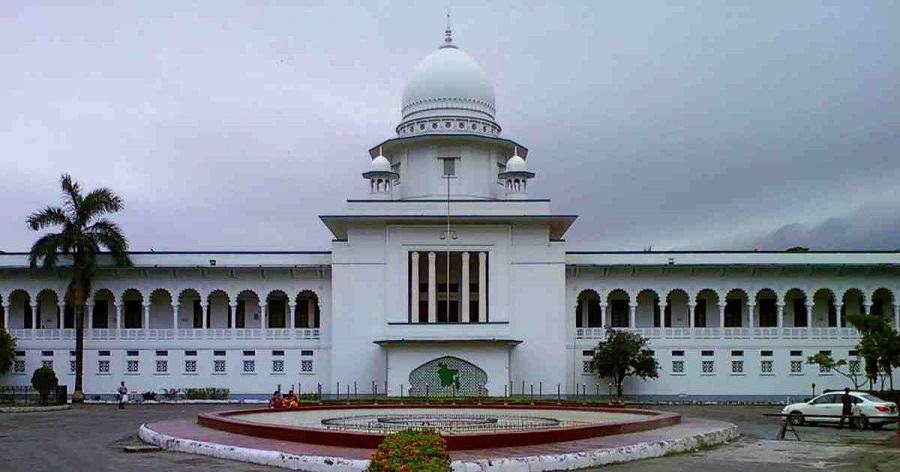 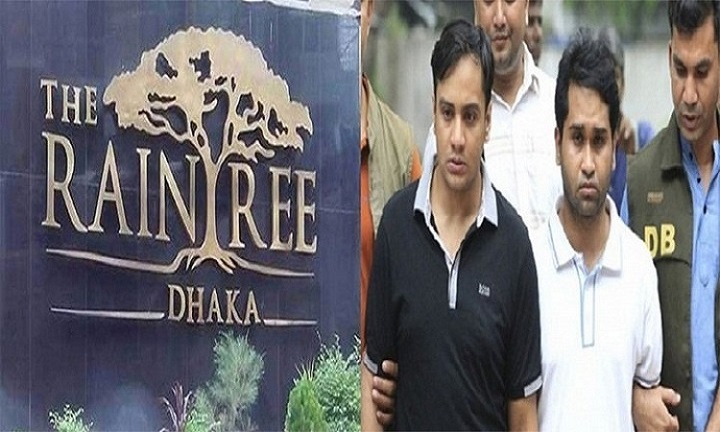 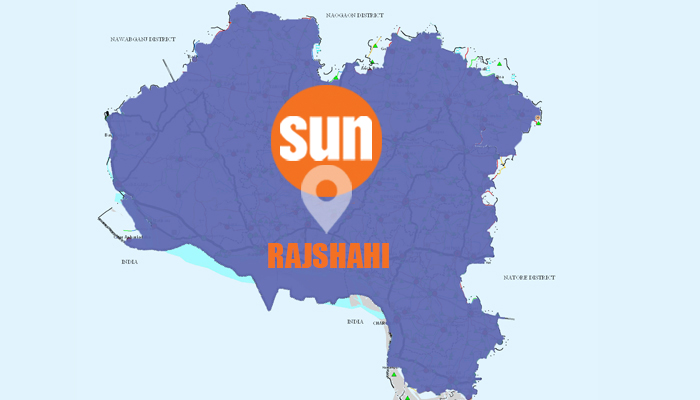 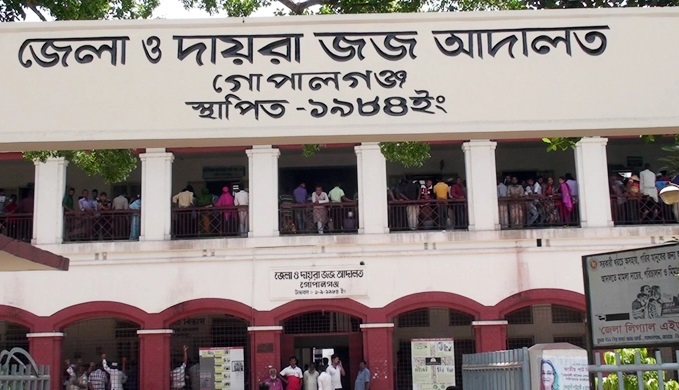 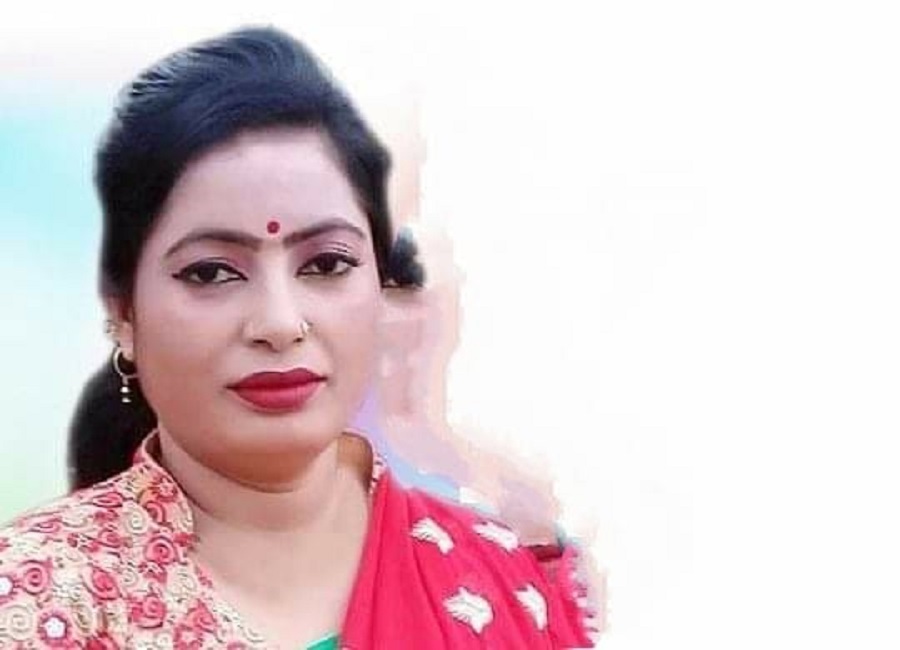 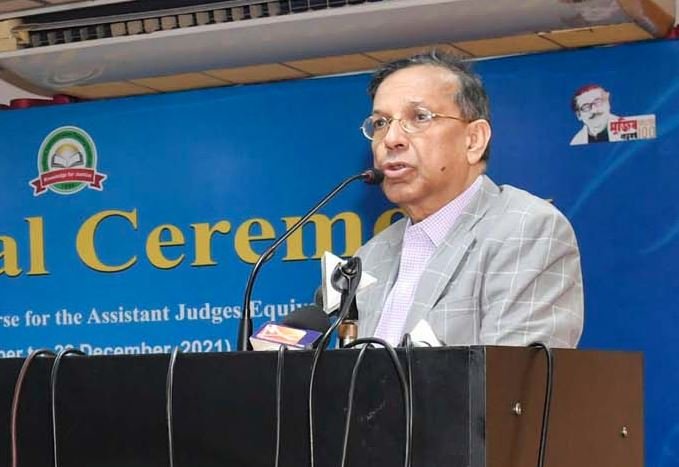