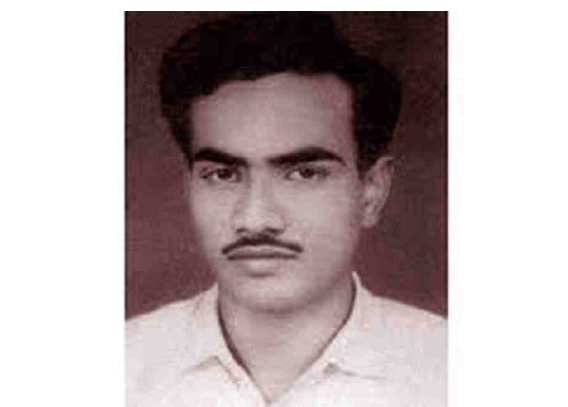 Shaheed Asad Day will be observed in the country on Wednesday, commemorating the supreme sacrifice of student leader Asaduzzaman Asad during the mass upsurge of 1969 that led to Bangladesh’s independence.

The nation is set to recall Asad's supreme sacrifice with deep gratitude though various programmes, marking the 52nd anniversary of his martyrdom.

A graduate student of history at Dhaka University during that time, Asad was also the DU unit president and Dhaka city unit general secretary of erstwhile East Pakistan Chhatra Union.

Different socio-political and cultural organisations, including Shaheed Asad Parishad, taken various programmes that include placing wreath at the memorial plaque of Asad in front of Dhaka Medical College Hospital and his grave in Narsingdi’s Shibpur, in observance of the day.