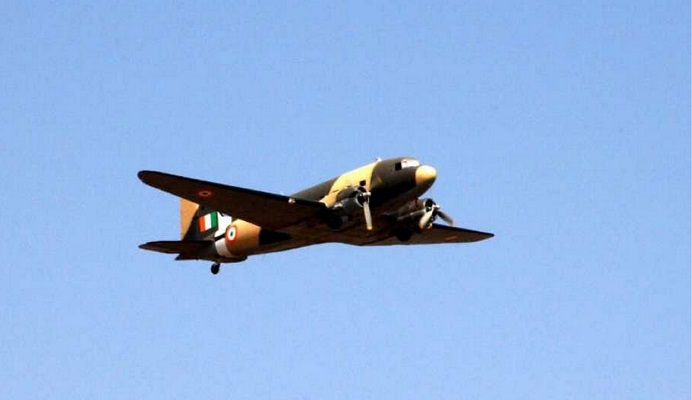 The Dakota aircraft will be part of the Rudra formation along with 2 MI 171V. Dakotas played an important role in Bangladesh war of liberation in 1971. It was used to airdrop troops. Bangladesh's Air Force began its journey with gifted Dakotas from the IAF.

IAF's spokesperson Wing Commander Indranil Nandi said, "The entire nation is celebrating Swarnim Vijay Jayanti. As part of the celebrations, Dakota being a vintage, which took part in the operations during the 1971 war, that aircraft, the formation, Dakota with MI 171V will be flying past the dais when Bangladesh contingent will be passing. "

The majority of the soldiers in the Bangladesh contingent come from the most distinguished units of the Bangladesh Army comprising of 1,2,3,4,8,9,10 and 11 East Bengal Regiments and 1, 2 and 3 field artillery regiments who had fought during the 1971 Liberation War.

In 2021, Bangladesh celebrates the 50th year of its independence and as part of shared celebrations the country will be a key center point at India's Republic day parade.