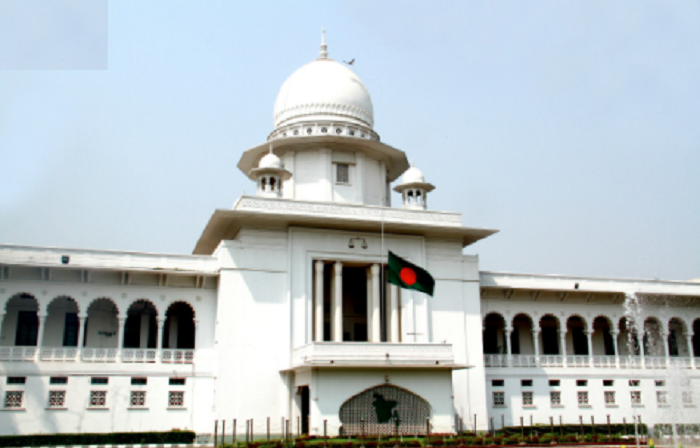 “The court has discharged the rule, upholding the lower court bail for Abdur Razzak,” Advocate Nahid Sultana Juthi, counsel of the accused.

The High Court on November 30, 2020, issued the rule asking as to why it shall not scrap the lower court order granting bail to Abdur Razzak in the case. The court had come up with the order after holding a hearing on a petition of the ACC.