China’s arrogance has ‘crippled the world’ 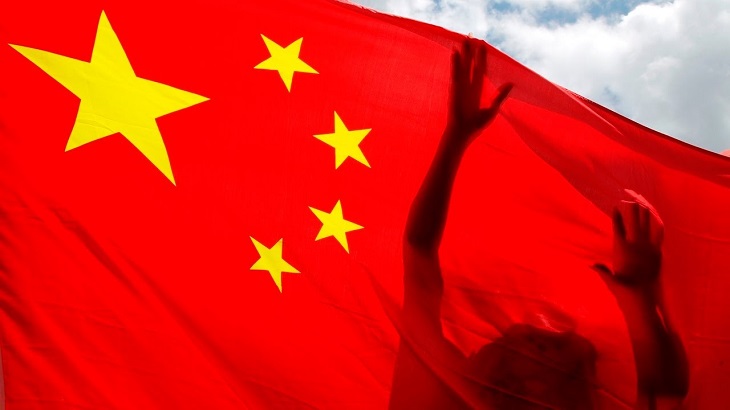 Former Labor MP Michael Danby says the arrogance of China has “crippled the world” after a team from the WHO was blocked from entering Wuhan to investigate the origins of COVID-19.

It comes after Beijing delayed the arrival of the international scientists for several months, inundating with a number of logistical demands and rules.

WHO Director-General Tedros Adhanom Gebhreyesus told reporters China's officials were yet to finalise necessary visa clearances for the team's arrival to the mainland, and said he was “very disappointed” with the news.

“The arrogance, the power, the crushing, the arresting of people who organised a democratic election in Hong Kong, all of this is part of a pattern.

“You can see the Chinese government sort of almost has no limits to their arrogance and their power.

“This has crippled the world.”