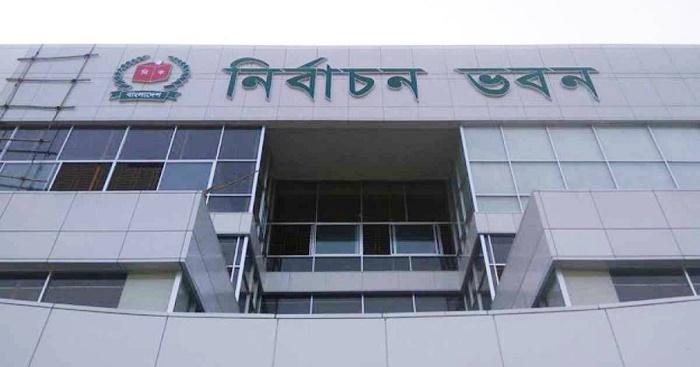 A total of 3,290 aspirants have submitted their nomination papers for the post of mayors, councillor posts of reserved and general seats in the fourth phase of municipality elections.

The fourth phase elections will be held in 58 municipalities of the country on February 14.