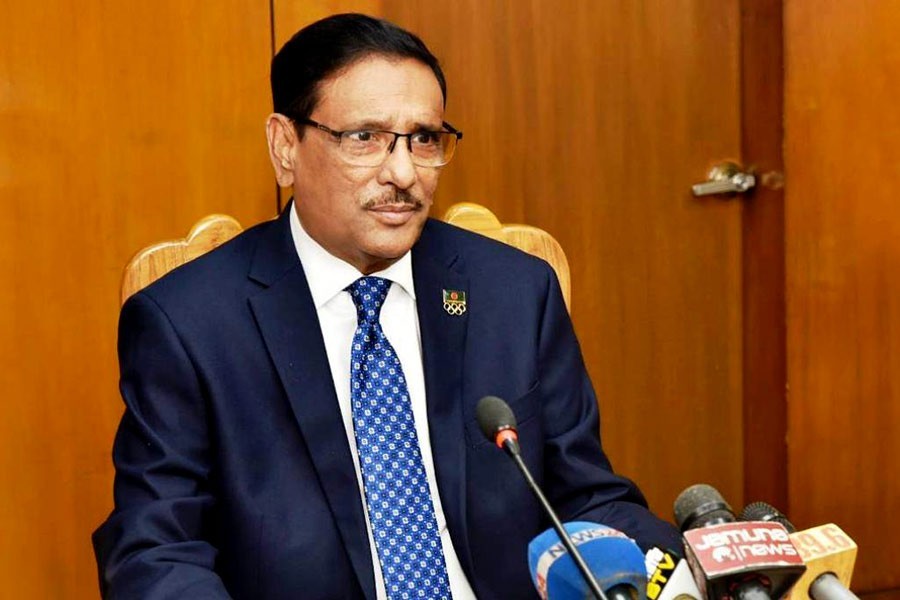 “The second phase municipality polls witnessed massive voter turnout. The government of Prime Minister Sheikh Hasina is maintaining the trend of development in all sectors. As the people want more development works from the government, AL candidates attained landslide victories,” he said.

Quader was addressing the inaugural ceremony of a four-day workshop on fire safety joining it virtually from his official residence on parliament premises in the capital.

He said BNP candidates also gained victory at the municipalities where they remained active and popular. Even two revel candidates of BNP also clinched victory, he said, adding that now BNP is finding no flaws and claiming that the vote margin was bigger.

It is natural that the AL candidates won the polls in large margin because of the government’s unprecedented developments and achievements, he said.

He went on saying that BNP has no positive things to seek votes from the people.