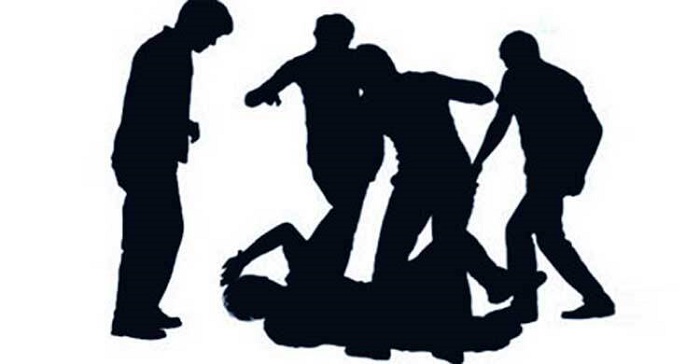 A man was lynched reportedly on suspicion of being a robber in Sitakund upazial of Chattogram on Monday morning.

The Identities of the deceased, age around 55, could not be known yet.

According to local sources, a group of robbers entered into two houses of Professor Abul Kalam and Nur Nabi in Muradpur Union of the upazila 4:00 am.

Hearing screams of victims, locals rushed in and chased the robbers and caught one of them.

The mob gave him a good thrashing, leaving him injured.

On information, police rescued him and taken to Upazila Health Complex where duty doctor declared him dead.