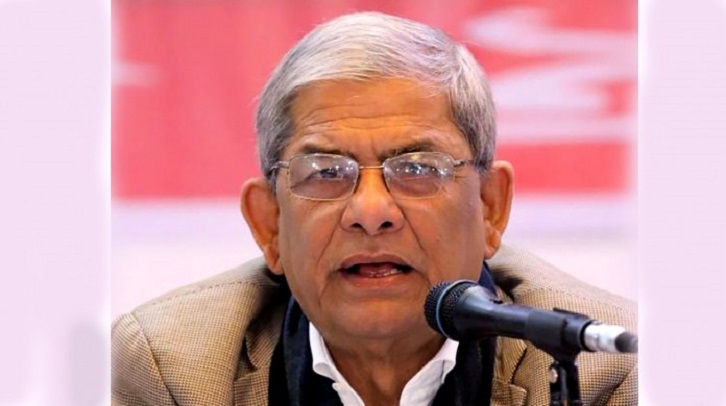 “Municipality election was held yesterday (Saturday) in 60 municipalities in the country. They (ruling party candidates) robbed in most cases, capturing polling stations. Even a commissioner also killed,” he said.

The BNP secretary general came up with the statement while speaking at a view exchange meeting at Shajahanpur residence of the party standing committee member Mirza Abbas in the capital on Sunday.

“They (government) are holding elections through keeping all tactics and rigging in the EVM. They have ruined the entire state machinery in a bid to prolong power,” he added.

Chaired by Mirza Abbas, the programme was laso addressed among others by the party’s another standing committee member Khandaker Mosharraf Hossain.