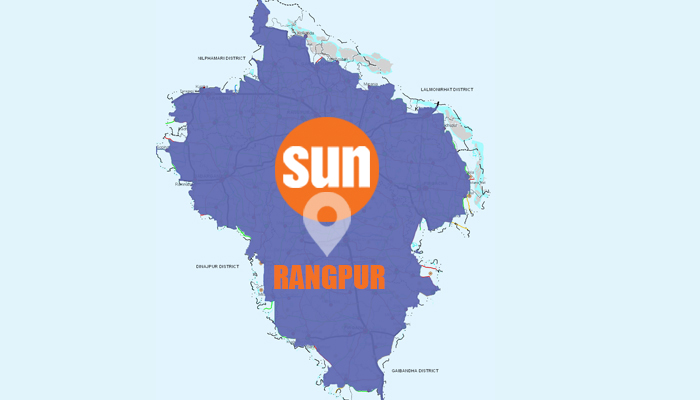 Two youths were killed and another was injured after a truck hit their motorcycle in Beltali area under Pirgachha upazila of Rangpur on Saturday evening.

The deceased were identified as Titu Mia, son of Shamsul Haque, hailing from Parul village of the upazial and Millat Hossain, 18, son of Abdul Awal, from Taluk Isad grom Maital village at sadar union of the same upazila.

The injured is undergoing treatment at Rangpur Medical College Hospital.

The truck hit the motorcycle carrying the youths coming from opposite direction on Rangpur-Pirgachha regional road, leaving Tito dead on the spot and two others injured, Azizul Islam, officer-in-charge (OC) of Pirgachha police station, said.

Later, Millat died on the way to the hospital, he said.