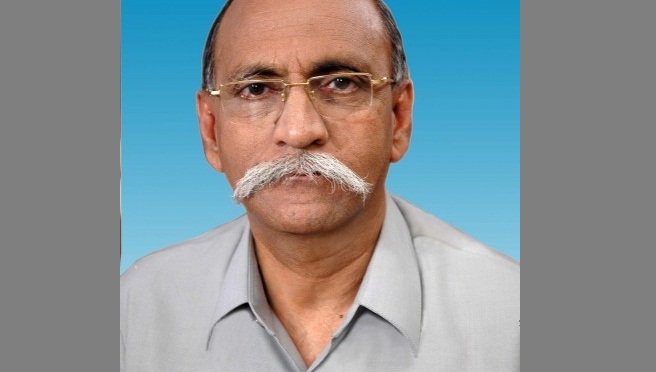 A milad-mahfil arranged by Syed Muhammad Ibrahim, chairman of Bangladesh Kalyan Party, has raised question as the milad-mahfil programme turned into meeting against government.

Chaired by Ibrahim, the programme was attended by professionals including some retired military officers, bureaucrats, teachers, lawyers and leaders of opposition political parties.

The programme was held at a restaurant in Dhanmondi area of the capital on Saturday.

Speaking at the programme, the speakers called all to get united to oust the incumbent Awami League government.