He supposedly took the decision over differences with the party that included the week-long delay by the PM to meet families of the Machh massacre victims.

“I have resigned from the position of spokesperson to the Prime Minister,” said Chan in a tweet as quoted by Dawn News.

Chan’s resignation came a day after Prime Minister Imran Khan expressed annoyance during a cabinet meeting that some of its members were opposing the government’s decisions and asked them to either accept the same or tender a resignation, reports Dawn News.

However, Chan said he will not quit the PTI.

Inside sources in the ruling Pakistan Tehreek-i-Insaf (PTI) told Dawn that some cabinet members, including federal Minister for Maritimes Affairs Ali Zaidi and Special Assistant to the PM on Overseas Pakistanis Zulfiqar Abbas Bukhari, tried to convince Chan to review his decision and withdraw his resignation.

Many attempts were made to contact both Zaidi and Bukhari, but they were not available for comments.

Chan told some of his close friends that he would stick to his decision. But, he added, he would not leave the PTI, reports the newspaper.

According to the sources in PM Office, Prime Minister Imran Khan has received Mr Chan’s resignation, but the premier has so far not taken any decision on it, Dawn News reported. 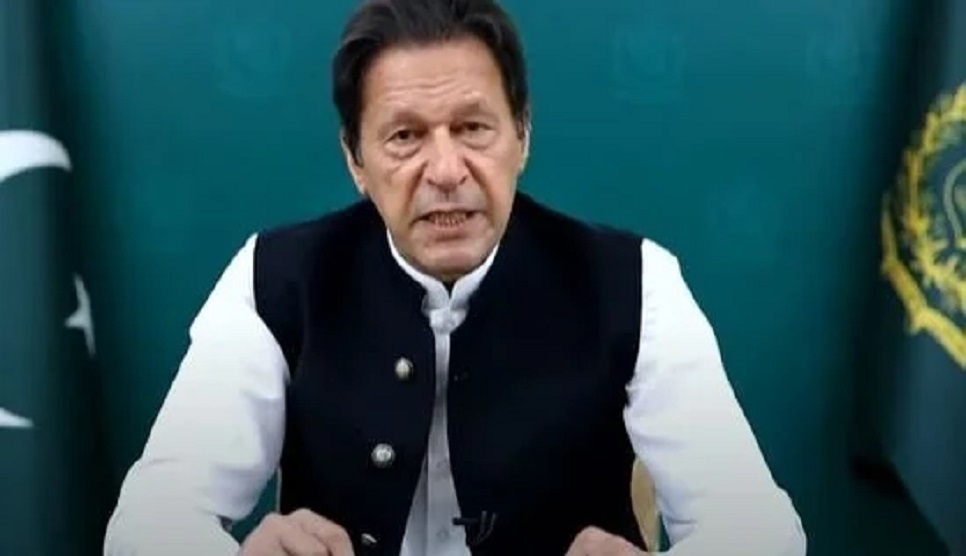 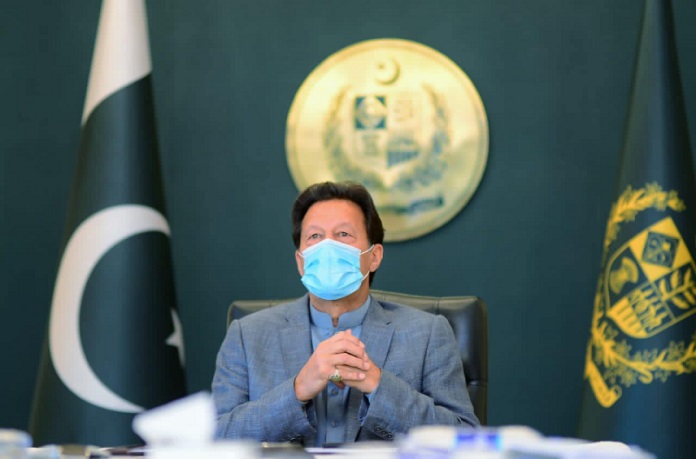 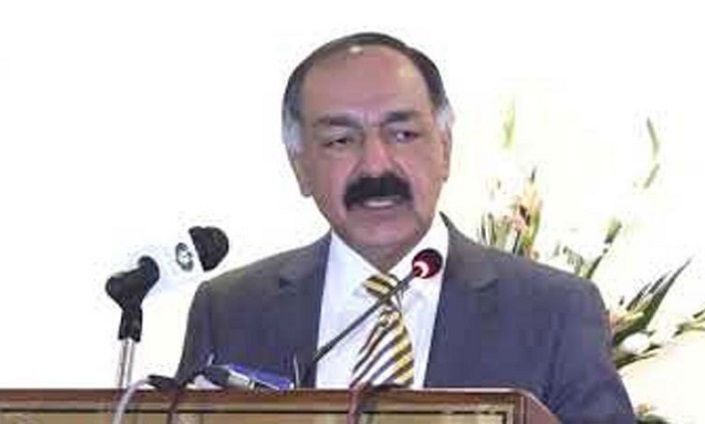 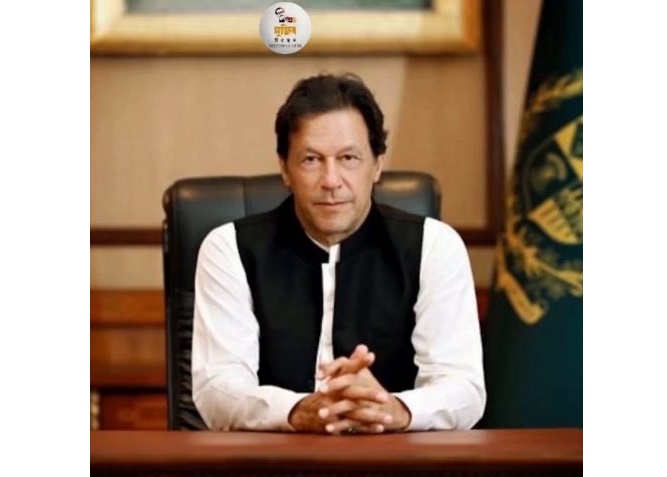 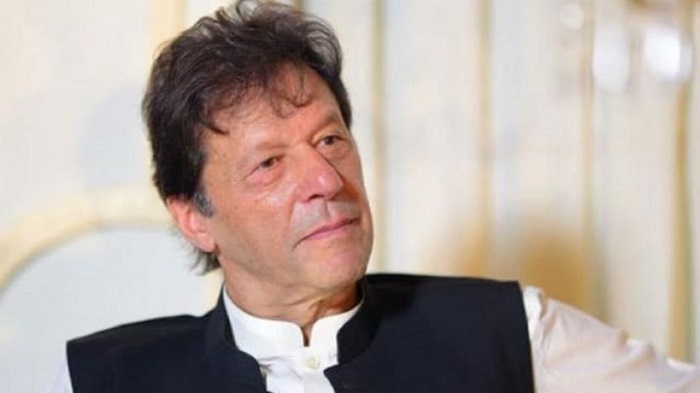 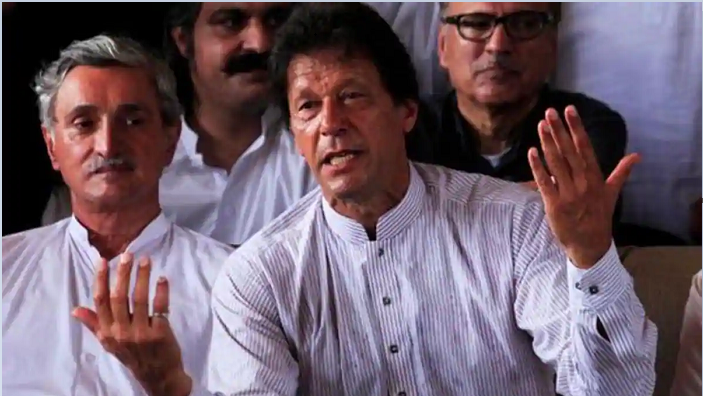 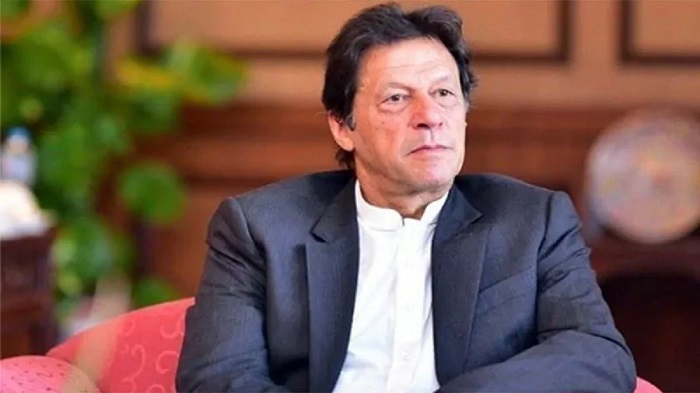