Ban on processions, rallies in some areas during JS session 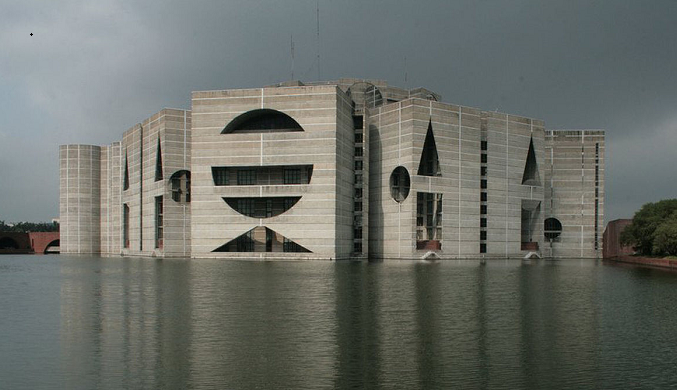 Dhaka Metropolitan Police (DMP) has banned carrying all kinds of weapons, explosives, bringing processions and staging demonstrations from Sunday midnight to ensure holding of the Jatiya Sangsad session in a smooth and peaceful manner.

The 11th session of the 11th Jatiya Sangsad is going to begin on January 18, according to a press release issued on Saturday.

In order to maintain law and order in the Jatiya Sangsad Bhaban and its surrounding areas at Sher-e-Bangla Nagar, DMP Commissioner Md Shafiqul Islam imposed the ban on carrying all sorts of weapons and bringing processions under the DMP ordinance.

The order will remain effective till the end of the 11th session of the parliament.

Roads from Mohakhali crossing on Mymensingh road to Bangla Motor crossing via Old Airport, from western side of Bangla Motor link road to SAARC Fountain on Hotel Sonargaon road, from eastern side of Panthapath to Farmgate via green road intersection, from Shyamoly circle on Mirpur road to Dhanmondi-16 intersection, from Rokeya Sarani crossing to Bijoya Sarani tourist intersection via Old 9th Division (Aircraft), from eastern part to west point of Manik Miah avenue, restricted areas of Jatiya Sangsad (JS) Bhaban and all roads and lanes inside the JS areas will remain under the purview of the ban.