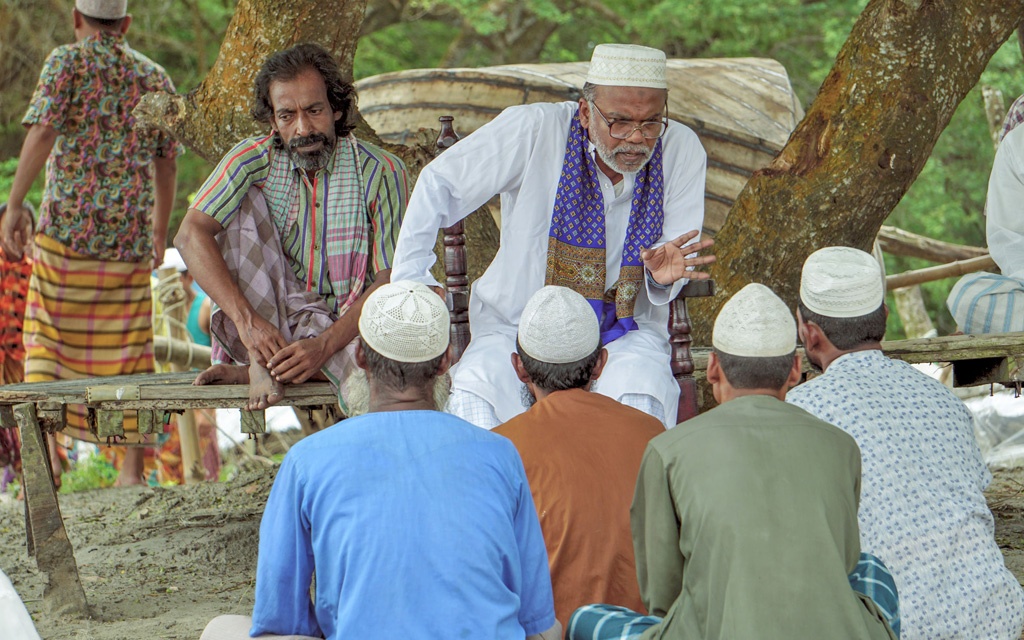 Rezwab Shahriar Sumit described the win as a “proud moment” for the film’s entire cast and crew.

"This is a proud moment for the entire cast and crew of ‘The Salt in Our Waters (Nonajoler Kabbo)’. KIFF is very close to the heart of Bangladesh's film community. So, I am sure everyone will be elated to hear this news. This win will inspire hundreds of aspiring Bangladeshi filmmakers whose entire year was shrouded in darkness and uncertainty due to the pandemic, he told an Indian media after the closing ceremony.

The winner, Manijeh Hekmat, who is the director and one of the producers of the film was awarded a prize money of Rs 51 lakhs by the state Urban Development minister, Firhad Hakim in the concluding ceremony at Ekatar Mancha.

Kyrgystanian filmmaker, Artykpai Suiundukov, was given the Golden Royal Bengal Tiger Award for ‘The Best Director’ with prize money of Rs 21 lakhs under the category of Innovation In Moving Images’in international competition.

While the award for Special Jury Mention in the Innovation In Moving Images in international competition category was announced for the Ukrainian film Blindfoldby Taras Doron.

Rahul Riji Nair’s The False Eye was deemed as the winner of the best film for Hiralal Sen Memorial Award on Indian Language’s Films, with price money of rupees seven lakhs.

While Biswajeet Bora was given the award for the ‘Best Director’ for his film God On The Balcony in Assamese language in the same category.