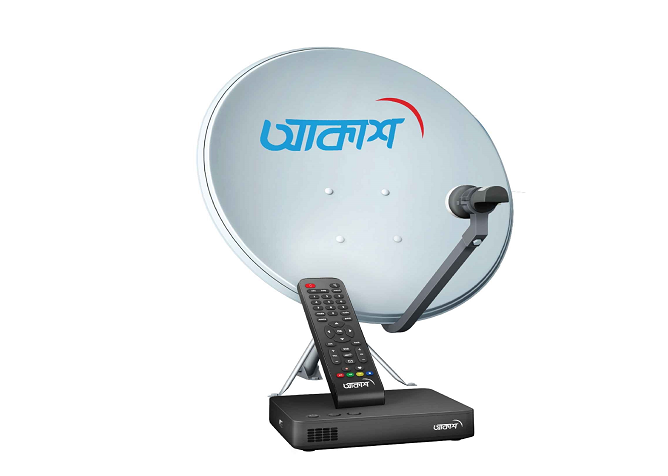 The Bangladesh Cricket Board (BCB) named Akash as the national cricket team (men’s) Kits Partner for the home series against West Indies.

Akash is the pioneer of Direct to Home (DTH) digital satellite service in Bangladesh. It is a brand of Beximco Communications Limited.

Satellite service provider Akash DTH was earlier the national team sponsor for the home series against Zimbabwe, which was Bangladesh’s last International series before the Covid-19 outbreak.

A by-product of Beximco Group, Akash DTH was also the title sponsor of the special edition of Bangladesh Premier League (BPL) T20, which was dedicated to mark the birth centenary of Father of the Nation Bangabandhu Sheikh Mujibur Rahman.

West Indies will play a two-match Test and three-match ODI series in their tour to Bangladesh.

Before the two-match Test series, the tourists will play a three-day warm- up match against BCB XI which is at the MA Aziz Stadium in Chattogram on January 29-31.

The first Test of the series will be held at Zahur Ahmed Chowdhury Stadium in Chattogram on February 3-7. The second and the final Test is on February 11-15 at the Sher-e-Bangla National Cricket Stadium in Mirpur.