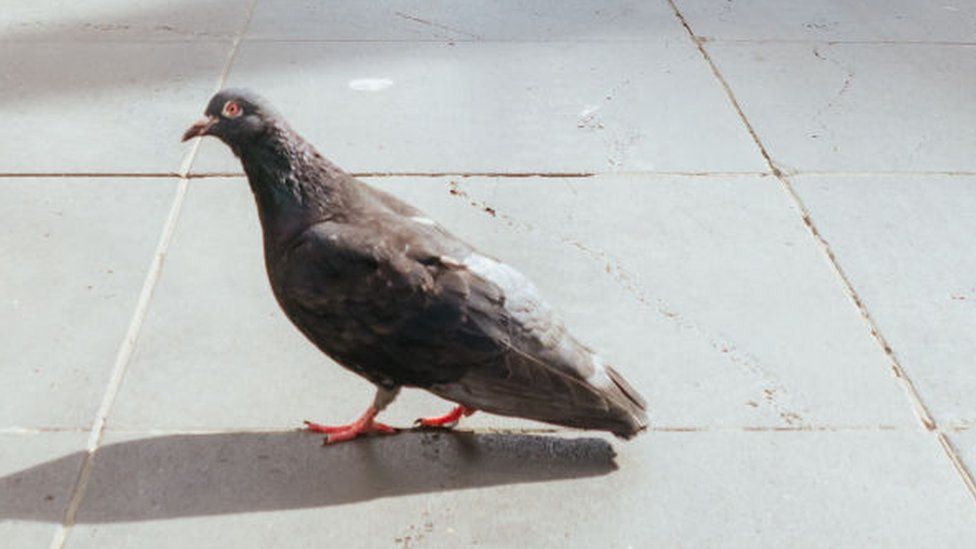 A pigeon that was to be put down by authorities in Australia after reportedly crossing the Pacific Ocean has been saved after officials found he was "highly likely" to be a local bird.

Joe the pigeon made headlines around the world after he was found in a garden in Melbourne wearing what appeared to be a US identification.

The bird was to be killed for breaching Australia's quarantine rules.

But he was granted a reprieve amid doubts about the origin of his leg tag.

"Following an investigation, the department has concluded that Joe the Pigeon is highly likely to be Australian and does not present a biosecurity risk," Australia's Department of Agriculture, Water and the Environment announced on Friday.

"The department is satisfied that the bird's leg band is a fraudulent copy of a legitimate leg band," the statement said, adding that no further action would be taken against the bird.

Melbourne resident Kevin Celli-Bird said he found the pigeon - named Joe after US President-elect Joe Biden - in his back garden on 26 December.

The bird's leg tag suggested that Joe was registered to an owner in Alabama and had last been seen during a race in the western US state of Oregon in October.

After news of Joe's appearance made headlines in Australia, local officials said Joe would have to be killed because of the danger of infection to local birds.

'No biosecurity risk'
But the pigeon's fortunes turned when the American Racing Pigeon Union denied that Joe's leg tag was genuine.

"The pigeon found in Australia sports a counterfeit band and need not be destroyed per biosecurity measures, because his actual home is in Australia," the group wrote on Facebook.

An Australian investigation agreed with the findings and determined that Joe "does not present a biosecurity risk".

It is unclear why the bird was wearing a fake leg tag. However, the American Racing Pigeon Union's sport development manager Deone Roberts told the AP news agency that the use of counterfeit identifications is "happening more and more".

But Joe, it appears, is an entirely different breed - a local Turkish Tumbler.

"They're not bred for flying long distances, they're bred for tricks in the air. So they're like a show bird really," Lars Scott from Pigeon Rescue Melbourne told the AFP news agency.

Joe the pigeon is not the first animal to face trouble from Australia's strict animal import laws.

Actors Johnny Depp and his then-wife Amber Heard had to issue a video apology after illegally bringing their dogs Pistol and Boo into the country on their private jet in 2015.

Australia to kill US pigeon that crossed Pacific