A college student was succumbed to injuries after being stabbed in Chattogram's Bakalia area on Friday morning.

The deceased was identified as Ashikur Rahman Rohit, a first-year student of MES College of the city.

Rohit, an activist of Bangladesh Chhatra League (BCL), was stabbed by his rival over previous enmity during an election campaign on January 8 evening at Dewanbazar, said police sources.

He was later admitted to Chattogram Medical College Hospital (CMCH) where he died today, said the OC.

Jahidur Rahman, brother of the deceased, filed a case in this connection. 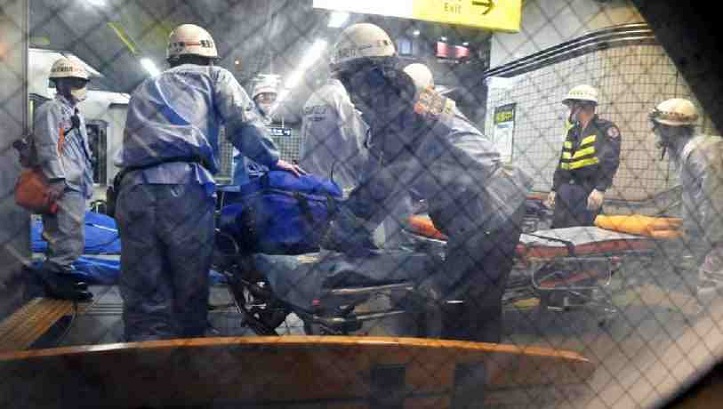 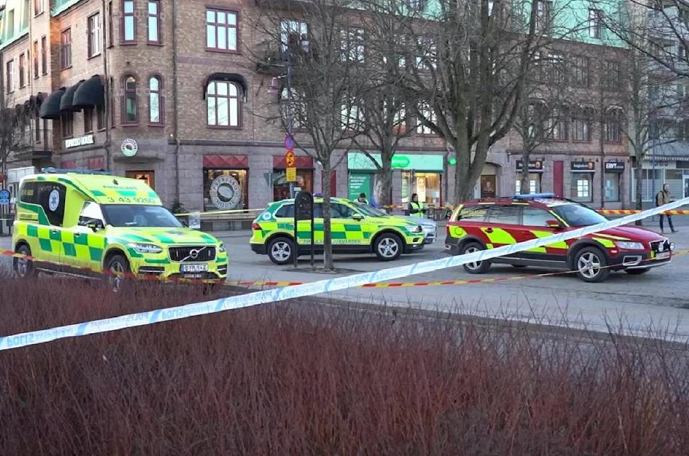 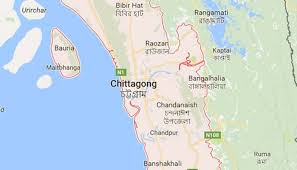 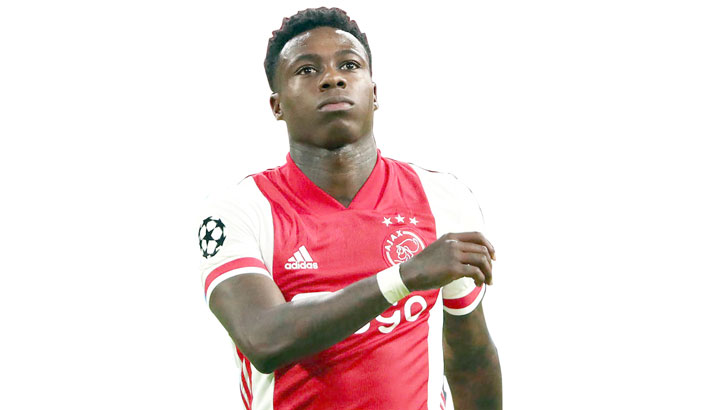 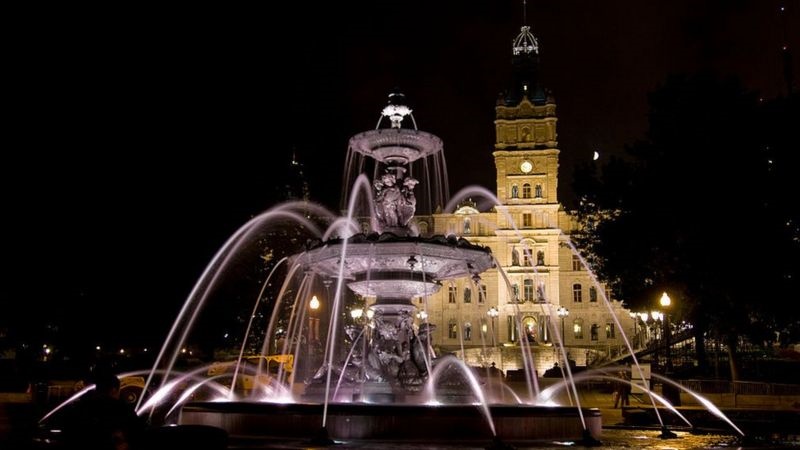 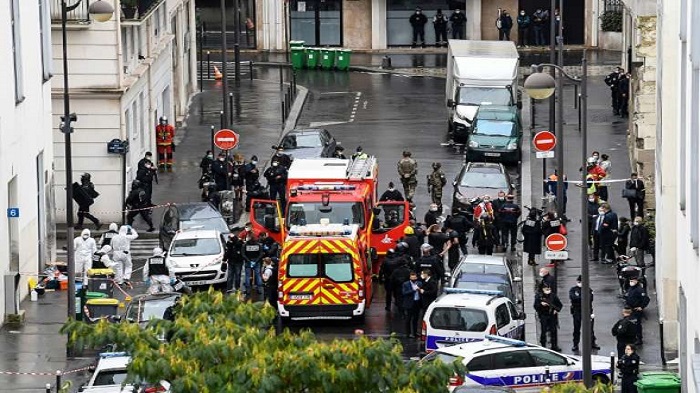