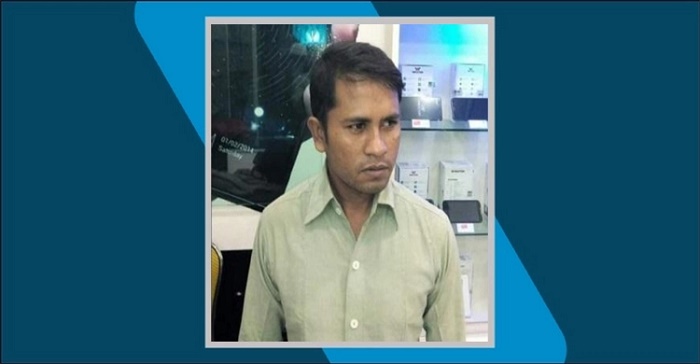 Two local Swechchhasebok League leaders were killed after a covered van hit their motorcycle in Sawghat area of Rupganj upazial of Narayanganj on Thursday night.

The deceased were identified as Mobarak Hossain, 42, was president of Bhulta Union Swechchhasebok League, son of Abul Hashem Miah and Karim Hossain, 51, was vice-president of the League of the same union, both of them hailing from Mortuzabad area of the upazila.

Quoting locals, Anishur Rahman, in-charge of Bhulta police outpost, said the Narsingdi-bound covered van hit the motorcycle on which Mobarak and Karim were riding to go to Bhulta on Dhaka-Sylhet highway, leaving both of them dead on the spot.

Md Moniruzzaman, officer-in-charge (OC) of Kanchpur police station, said that police arrested the van driver and helper after the accident and the bodies were sent to Narayanganj General Hospital morgue for autopsies.