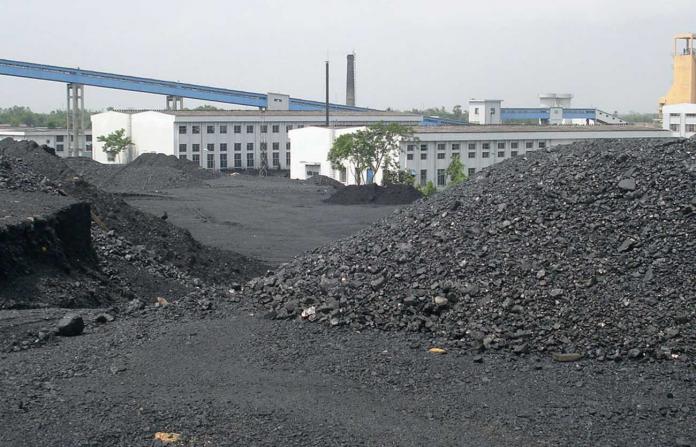 Dinajpur District Jail authorities released them from the prison from around 8:45am.

They are accused in a case filed over the disappearance of 1.45 lakh tonnes of coal from the mine.

Earlier on January 13, Special Judge Mahmudul Karim of the District and Sessions Judge's Court rejected bail petitions of the officials and sent them to jail,

Later in the afternoon, defense lawyer Nurujjaman Jahani presented documents by the High Court division in front of the local court following which Judge Mahmudul Karim granted bail to the 22 accused.