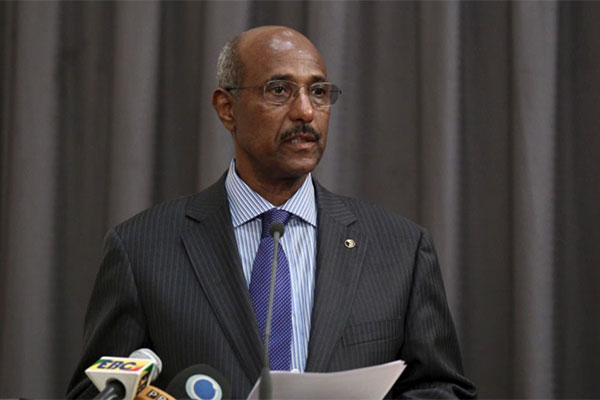 Ethiopia's federal government has been undertaking military operations in the country's northernmost Tigray regional state since November 4 against the Tigray People's Liberation Front (TPLF), which used to rule over the region, following the TPLF's apparent attack on the Northern Command of the ENDF.

The Ethiopian government has been blaming the TPLF, which was one of the four coalition fronts of Ethiopia's former ruling party the Ethiopian People's Revolutionary Democratic Front (EPRDF), for masterminding various treasonous acts across different parts of the country with an overarching goal of destabilizing the East African country.

Three of the former four EPRDF coalition members had last year joined other regional parties in establishing the Prosperity Party, while the TPLF refused to join.

The mounting differences between the federal government and TPLF exacerbated in September last year when the Tigray regional government decided to go with its planned regional elections, which the Ethiopian parliament had previously postponed due to the ongoing COVID-19 pandemic.