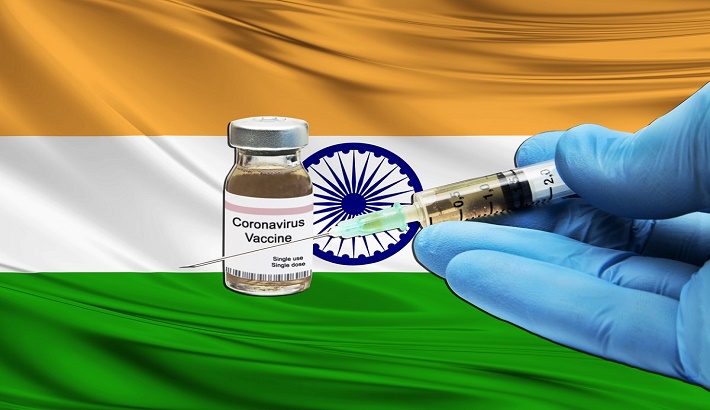 With 15,968 new coronavirus infections reported in the last 24 hours, India continues its streak of low cases, with overall tally mounting to 1,04,95,147, officials said on Wednesday.

On Tuesday, India recorded 12,584 new cases, lowest single-day figure in over seven months. Before this, the lowest number was recorded on June 18 last year, when India reported 12,881 fresh Covid cases in a day.

The Ministry of Health and Family Welfare said 202 deaths were reported in the past 24 hours taking the death toll to 1,51,529. Since the last 19 days, less than 300 new deaths per day have been recorded in the country.

As per the Ministry data, till now, 1,01,29,111 people have recovered. Currently, there are 2,14,507 active cases. About 43.96 per cent of patients with active infection are in healthcare facilities, while the rest are in home isolation.

The recovery rate stands at 96.51 per cent while the fatality rate is 1.44 as per cent.

Meanwhile, the most-awaited mass vaccination drive is slated to begin from January 16, with approval of two vaccines. The Central government plans to vaccinate nearly three crore people in the first phase of the drive.

The vaccine will be offered to one crore healthcare workers, along with two crore frontline and essential workers, 26 crore people above the age of 50 and one crore below 50 with comorbidities.

The Union Health Ministry has said that 1.1 crore ‘Covishield’ and 55 lakh ‘Covaxin’ doses have been procured at the cost of Rs 200 and Rs 206 per dose, respectively, IANS reported.