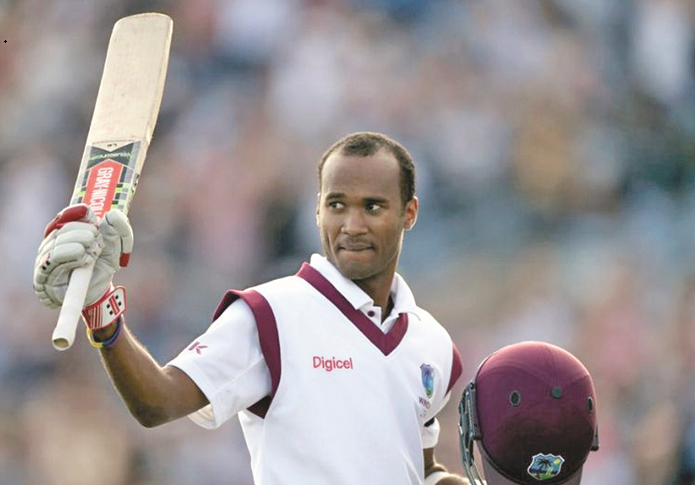 West Indies Test skipper Craig Braithwaite said on Wednesday that he is confident of giving the hosts a run for their money in the upcoming series, comprising two Tests and three ODIs.

“I want to lead from the front as a leader. It is my job as an opening batsman to get runs and build a foundation for the team. I don’t see the guys here as second string. I think they can perform and do well at the international level. I know they are looking for the opportunity,” he added.

However, Bangladesh’s two British passport holder coaches - Jon Lewis and Ottis Gibson have been declined permission to join the team despite having two negative reports.

Braithwaite said that he is well aware that the hosts will not be giving them any chance considering the strength they possess in their squad with the arrival of Shakib Al Hasan, whom he is considering the key man in the series.

“Shakib is the key man for them…They have a good team with some spinners and very capable batsmen,” he said.