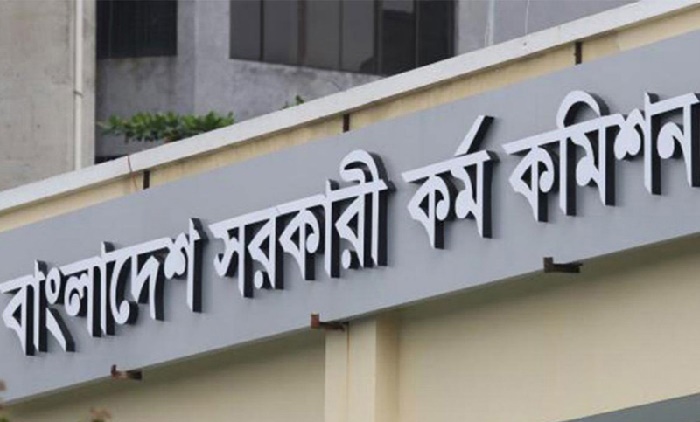 Of the examinations, the preliminary test of 41st BCS will be held on March 19 while the 42nd BCS (special) preliminary will be on February 26.

The BPSC took the decision in a meeting on Wednesday afternoon, according to media reports.

The test of 41st preliminary will be held from 10:00am to 12:00pm on March 10. The test will be held in Dhaka, Chattogram, Rajshahi, Khulna, Barishal, Sylhet, Rangpur and Mymensingh centres simultaneously.

The 41st BCS circular was published in November, 2019 and some 4.75 lakh candidates applied for the exams.

On the other hand, more than 31,000 applications are interested to sit for the examination of 42nd BCS (special). The test will be held only in Dhaka centres from 3:00pm to 5:00pm on February 26. Some 2,000 physicians will be appointed through this special BCS.

Details on seat arrangements and other instructions of two BCS examinations will be made available on the website of the BPSC later.