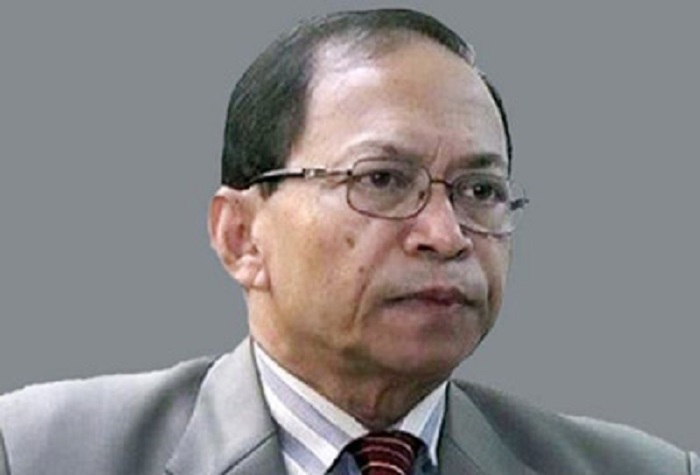 Shankhajit Sinha , nephew of former Chief Justice Surendra Kumar Sinha  testified on Wednesday in a case against him and 10 others for allegedly embezzling Taka four crore from the thenFarmers Bank and laundering the money abroad.

Shankhajit Sinha testified as prosecution witness (PW)-16 and was cross-examined by the defence afterwards.

Judge Sheikh Nazmul Alam of Dhaka Special Judge Court-4 after that adjourned the hearing till February 2. Sixteen prosecution witnesses out of the total 21 have so far testified in the case.

The Anti-Corruption Commission (ACC) filed the case on July 10, 2019, for embezzling Taka four crore from the then Farmers Bank and laundering the money abroad.