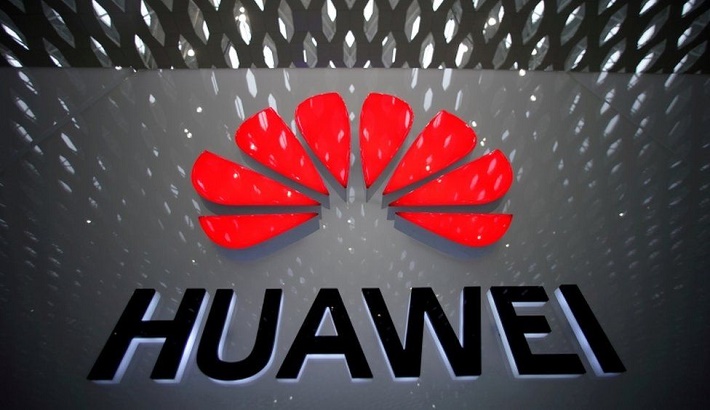 A Huawei patent has been brought to light for a system that identifies people who appear to be of Uighur origin among images of pedestrians.

The filing is one of several of its kind involving leading Chinese technology companies, discovered by a US research company.

Huawei had previously said none of its technologies was designed to identify ethnic groups.

It now plans to alter the patent.

The company indicated this would involve asking the China National Intellectual Property Administration (CNIPA) - the country's patent authority - for permission to delete the reference to Uighurs in the Chinese-language document.

Government authorities are accused of using high-tech surveillance against them and detaining many in forced-labour camps, where children are sometimes separated from their parents.